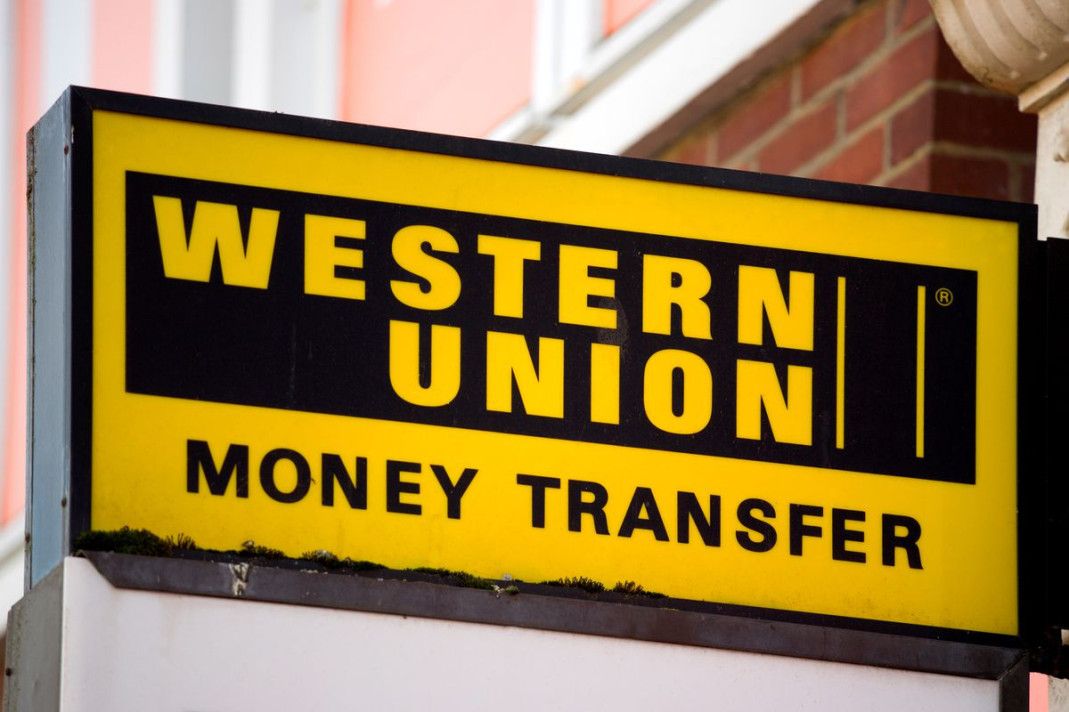 According to a recent report, the Chief Executive Officer at Western Union Hikmet Ersek has revealed that the global money transfer service has not finished conducting tests on the cross- border payment service developed by Ripple.

During a roundtable meeting about the future of mobile payments which was hosted by Fortune, Ersek made it known that Western Union requires other things compared to MoneyGram which just revealed that it will be using xRapid which supports XRP in a partnership with Ripple.

“We did a test with Ripple and we are still doing it. It’s still ongoing. We are looking at it and we are learning from Ripple…We are in a different position than MoneyGram. We have our own settlement system which is extremely cost-efficient.”

Since 2015, Ripple’s cross-border payment solution has been going through several tests by Western Union and a recent test has revealed that the utilisation of Western Union’s current system is five times less expensive compared to the usage of digital currency.

Odilon Almeida, the president of Western Union’s global money transfer announced that the firm is ready to support crypto payment so its clients can pay with crypto whenever they feel like.

“Western Union is ready today to adopt any kind of currency. We already operate with 130 currencies. If we one day feel like it’s the right strategy to introduce cryptocurrencies to our platform, technology-wise its just one more currency. I think cryptocurrency may become one more option of currency, or assets, around the globe to be exchanged between people and businesses. If that happens, we will be ready to launch.”

While giving his opinion about Facebook’s newly launched cross-border crypto asset Libra, Ersek said that he believes that the social media giant will face many obstacles while developing a payment framework that can efficiently transfer funds in local currencies worldwide.