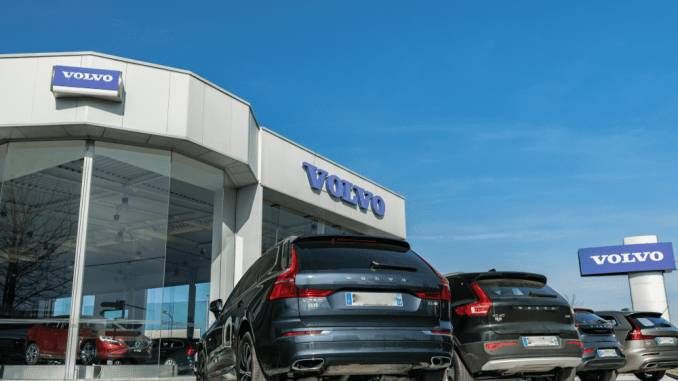 China-based leading car manufacturer— Volvo Cars is planning to integrate DLT into its operation. Reportedly, Volvo Cars requires a regular supply of cobalt because of its use in EV batteries. Unfortunately, the main source of the Cobalt is congo. This possesses a major social concern for the company as well as other major EV manufactures.

Congo is Notorious for Child Labour

Many organizations and protestors are currently advocating for this concern to be a major one. As such, many car manufacturers are now under serious pressure from these bodies to stop the purchase of cobalt from their African counterparts.

In response to this, Volvo has deployed blockchain to map the source of the Cobalt to their factories. Furthermore, the car company is now making use of recycled Cobalt from China as another source to produce EVs.

Volvo will use blockchain to verify the source of the Cobalt. The firm has also partnered with the Government to monitor cobalt from the Democratic Republic of Congo.

Speaking on this recent development in an e-mailed comment to the media:

“It tracked cobalt from a Chinese recycling plant to Volvo Cars Zhejiang over a two-month period to June 27,” the first also added that its aim was “full transparency and traceability”.

“Blockchain is an innovative and secure database that promises transparency and immutability.” The firm continued.

A London based blockchain development firm, Circulor has been contracted by Volvo to help develop the DLT platform, using one of Oracle’s blockchain designs.

According to Circulor CEO, Doug Johnson-Poensgen:

“No technology can completely replace due diligence. What it will do is improve enforcement of standards by highlighting when things are not working as intended.”