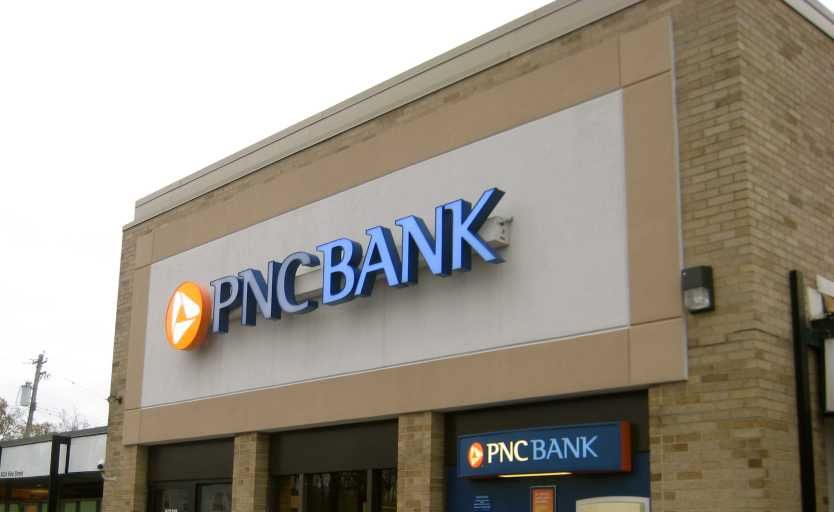 According to a recent report, a leading financial institution PNC has become the first bank to provide international remittances service in the United States using RippleNet after it remitted $4.3 billion as revenue in the first quarter of 2019, and had $385.9 billion in average assets.

The bank now uses Ripple’s chain of banks and financial institutions which is referred to as RippleNet to transfer funds overseas.

The released publication stated that:

“As the first US bank to process these payments in real-time, PNC offers commercial clients in the US with the ability to receive a payment from an overseas buyer against their invoices instantly, transforming the way they manage their global account receivables and allowing them to better manage their working capital.”

The partnership between PNC and Ripple was firstly revealed in September of 2018 during which PNC stated that:

“As the global economy becomes increasingly digital, the need for real-time payments globally is critical. We are focused on providing our clients with capabilities that enable making secure digital payments in an instant, whether they are sent across the street or across the world.”

With the new partnership, PNC’s commercial clients will be able to receive real-time invoice payments from their buyers who are not based in the United States.

The Senior Vice President of Customer Service at Ripple, Marcus Treacher said that:

“For far too long, the technology underlying cross-border payments has been opaque, slow and costly. PNC, as an innovative and forward-thinking institution, understands the promise of emerging technologies like blockchain,”
“Quite a few payment providers have joined RippleNet recently, so it’s great to see one of the major U.S. banks come on board as well,” he added.