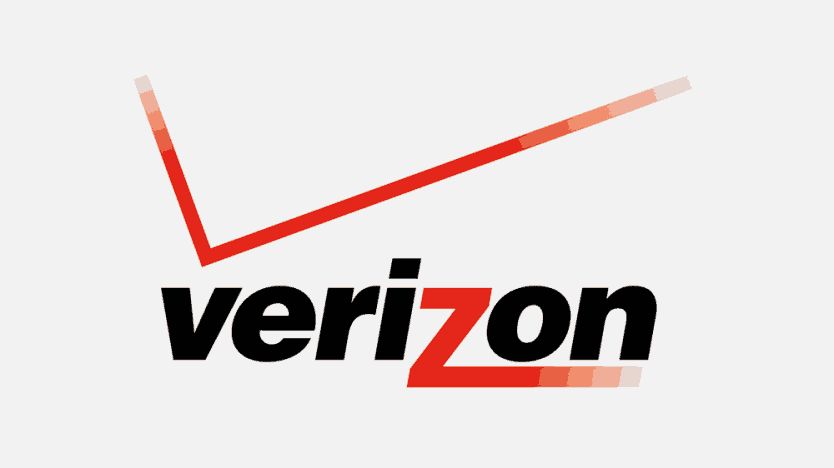 Blockchain-based Product Focused on Privacy, Payments, And Security in Progress

The telecom giant revealed via a recent LinkedIn post for blockchain-engineers that it is currently developing a blockchain-based product focused on privacy, payments, and security.

On its official website, the telecom giant is in search of five blockchain engineers, along with a “blockchain technology development” lead. These five brings the total number of vacancies that requires ‘blockchain knowledge’ to 35 on Verizon’s list.

According to the job ad, the person required is someone who: Will be responsible for developing and delivering of initial prototypes and product proof-of-concepts which includes use case development, technical requirements, customer co-development testing and commercialization handoff.

One of the ads explained that: “the focus of the individual will be on blockchain and other identity/security initiatives. (e.g. confidential computing, secure payments) in the emerging technology space.”

Verizon is not the only telecom giant making moves to gain some ground in the blockchain industry. A notable mention is AT&T. Since the start of this year, the telecom giant not only began assembling a team of blockchain experts, but AT&T began accepting Bitcoin for cable payments via payments processor BitPay.

Telecommunication companies are not the only centralised industry planning to build a “distributed network [with] various use cases”. Microsoft, Facebook, Google, and a larger number of financial institutions have been hiring several blockchain experts since early last year.

Many Widely-Followed Traders are Bullish on Ripple Against Bitcoin