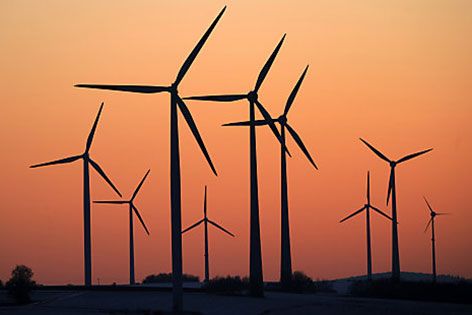 Based on a recent report, Clearway Energy Group, a clean energy development company situated in the U.S plans to launch a pilot program for the trade of renewable energy credits on a blockchain.

In order to create a system for trading renewable energy certificates, the energy firm forged a partnership with Power Ledger, an ETHEREUM based energy trading company.

Renewable energy certificates market in the United States which is presently worth more than $3 billion is reportedly expected to increase by 3% to 10% to the certificates themselves because of transaction costs.

Jemma Green, the Executive Chairman at Power Ledger stated that although digital certificate trading options are available, the expenses tend to accumulate because of bilateral or brokers contracts across state lines.

Furthermore, Green revealed that the firm intends to continue its test for many months to come, and will evolve in the early part of 2020. So the product is not yet available for the open market.

Meanwhile, Power Ledger is reportedly going to launch its peer-to-peer (P2P) network in Graz, the second largest city in Austria. The project is an attempt to improve the deployment of energy to add to the city’s conversion to zero-carbon energy.

Through this, Power Ledger will allow rooftop solar energy-based homes in the city to sell leftover renewable energy to their fellow homeowners, therefore, producing rewards in the form of money for people living in Graz.
Also, the initiative has the ability to expand to more households in the city, and to the overall energy network in the country.

Bitcoin Price Bounces Back Above $10K on Fresh Bullish Sentiment