Tether (USDT) Is the Most Traded Crypto 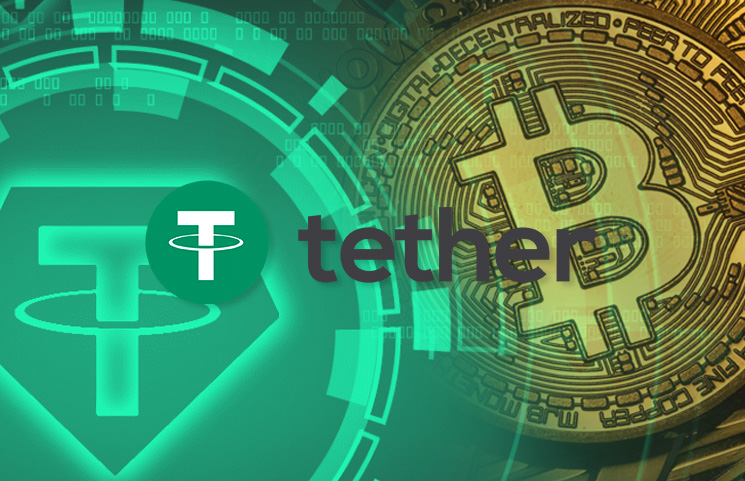 The controversial Tether stablecoin is now the most traded crypto in the world according to dollar trading volume, surpassing that of Bitcoin.

While market volume figures vary depending on the source, data from CoinMarketCap shows that Tether is the crypto with the highest trading volume cap. Tether’s daily traded volume for the last 24 hours is $19,814,616,031, while Bitcoin has $15,793,614,422 traded in a 24-hour period. This means that USDT’s trading volumes are with 18% higher when compared to BTC, even though Bitcoin is the most popular crypto in the world.

Starting with April, Tether managed to surpass Bitcoin and kept on going to pile on $21 billion every day in trading volumes.

“If there is no Tether, we lose a massive amount of daily volume — around $1 billion or more depending on the data source. Some of the concerning potential patters of trading in the market may start to fall away.”

Tether is a stablecoin whose value is pegged to the US dollar, which makes it price stable, a rare feature on the crypto market. But the stabelcoin has had issues with the controversy caused by its parent iFinex and its sister firm Bitfinex which are currently embroiled in a legal dispute with the New York AG.

The USDT has also been linked several times with crypto price manipulation disputes, but so far, this has not deterred users from trading with the coin from what we can see.