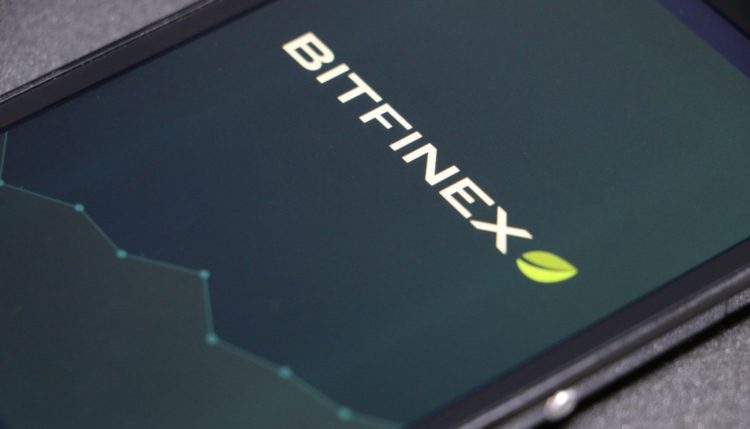 The pioneer stablecoin Tether (USDT) and Bitfinex exchange have refuted claims that they engage in cryptocurrency market manipulation.

In an announcement that appeared on the websites of both Tether and Bitfinex, the two crypto-related entities said they would dispute non-peer review facts that accuse companies of stage-managing the crypto market.

The announcement reveals that companies are aware of false reports going round and accusing Tether of influencing the crypto market by generating new coins. The companies have vowed to challenge all conclusions based on such reports, saying that they are on the basis of erroneous assumptions and incorrect methodology.

Part of the announcement reads:

“These baseless accusations are an attempt to undermine the growth and success of the entire digital community, of which Tether is a key part. It is an attack on the work and dedication of not just Tether’s stakeholders, but thousands of our colleagues, too.”

No Manipulation of Crypto Market

The announcement concludes by saying that Tether (USDT) tokens have never been involved in any form of crypto market manipulation, as they are pegged to real assets and only issued based on market demand. Both Tether and Bitfinex deny communication with any illegal activity, saying it is unacceptable.

“Bitfinex and its affiliates have never used Tether tokens or issuances to manipulate the cryptocurrency market or token pricing. All Tether tokens are fully backed by reserves and are issued and traded on Bitfinex pursuant to market demand, and not for the purpose of controlling the pricing of crypto assets,” the announcement clarified.

The two companies accused those peddling rumors of market manipulation by Tether and Bitfinex, saying it is irresponsible. Since its launch in 2014, Tether allows the tokenization of traditional currencies and enables users to transact with Fiat currencies on various exchanges without experiencing the volatility associated with other digital currencies. Tether continues to make a significant contribution to the crypto space by facilitating instant global transactions accompanied by price stability.