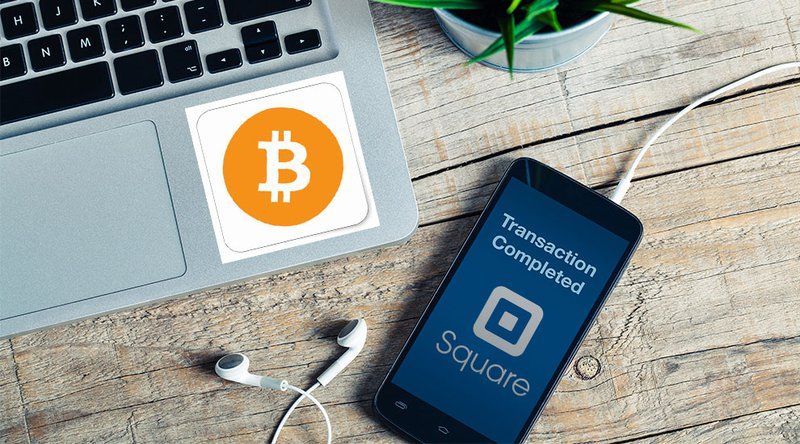 Based on a recent report, Square, a payments firm situated in San Francisco now supports bitcoin and now has bitcoin(BTC) deposits option available on its Cash App. Customers who use the Cash App can now transfer bitcoins from external wallets into their app bitcoin address.

Deposit is Limited to $10k

In a statement released by Square, it was revealed that the highest deposits that can be made within seven days on the platform are $10,000 worth of bitcoin, and transfers can sometimes take longer to be confirmed.

According to some users, these new features are not totally new. Previously, Square has made bitcoin deposits available for some selected clients.

A Twitter user who refers to himself as “Bitcoin Permabull” Dennis Parker recently declared on June 25 that BTC deposits were available. Also, Marty Bent, a podcaster on 18th June released an alleged screenshot of the deposit service.

The founder of Square who is also the co-founder of social media giant— Twitter, Jack Dorsey has been assembling a team whose aim is to enhance the crypto framework in general. Even though the team will positively affect the crypto ecosystem, Dorsey listed several ways through which Square will benefit from it.

“Just from a business perspective, we don’t look like an Internet company today. An Internet company can launch something and it’s available around the world. Whereas with payments, you have to go to each market and pay attention to regulators. You need a partnership with a local bank. This is a very slow process in any new market.”

All efforts made by the team to proffer solutions for the crypto sector will reportedly be open source.

The team which will be a small group consisting of a few crypto-literate software engineers and one designer will also be looking into areas like security, currency efficiency, and potentially less obvious problems like code reviews which is a big problem for bitcoin (BTC).