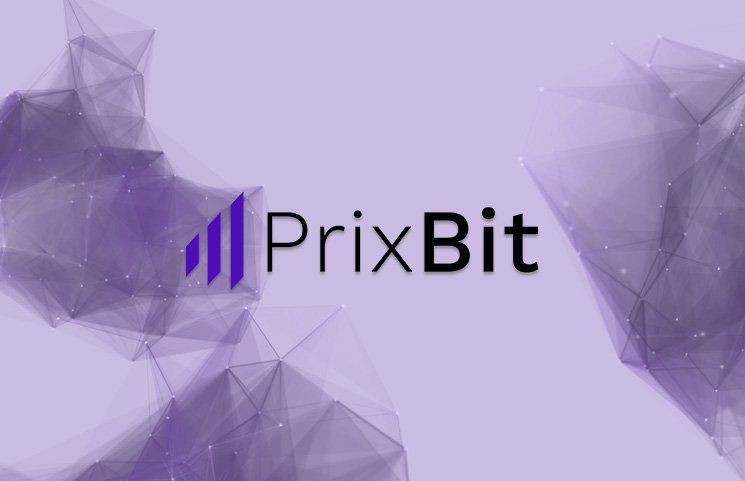 Prixbit, a digital currency exchange in South Korea has now closed down officially. This new development was announced in a website post on the 9th of August where the exchange made it known that it will be halting all operations.

The founder of the cryptocurrency exchange said:

“Due to negative internal and external influences, management difficulties could not be overcome and the normal operation became impossible,”

Also, the firm stated that it had worked hard to tackle problems like money laundering, voice phishing, and hacking, and promised to refund all deposits for everybody who provided customer information in order to allow for return. The company further encouraged the owners of cryptocurrencies still on the platform to register for a refund as soon as possible.

Another report revealed that the firm failed due to “financial difficulties” and that investors were concerned about their holdings.

200 Korean Exchanges At Risk of Shutting Down

In Korea right now, four exchanges were able to connect to local banks for fiat transactions while the others were prevented from accessing the financial system- as well as the low trading volume as factors, therefore showing the division of the local market.

In addition, the lack of power in the local environment is causing many coins to look for listings abroad, while exchanges which are not from Korea are hoping to start providing won-denominated services. Such exchanges include Mediblock, a medical-related blockchain project, and Temco, a supply-chain blockchain project which is looking at Singapore or the U.S.

Moreover, the failure of Prixbit comes as the sector works to increase security and get back to basics, of which Coinone played a very important part, by publishing listing rules and conducting a security validation, while its Malta exchange is in the process of being shut down.