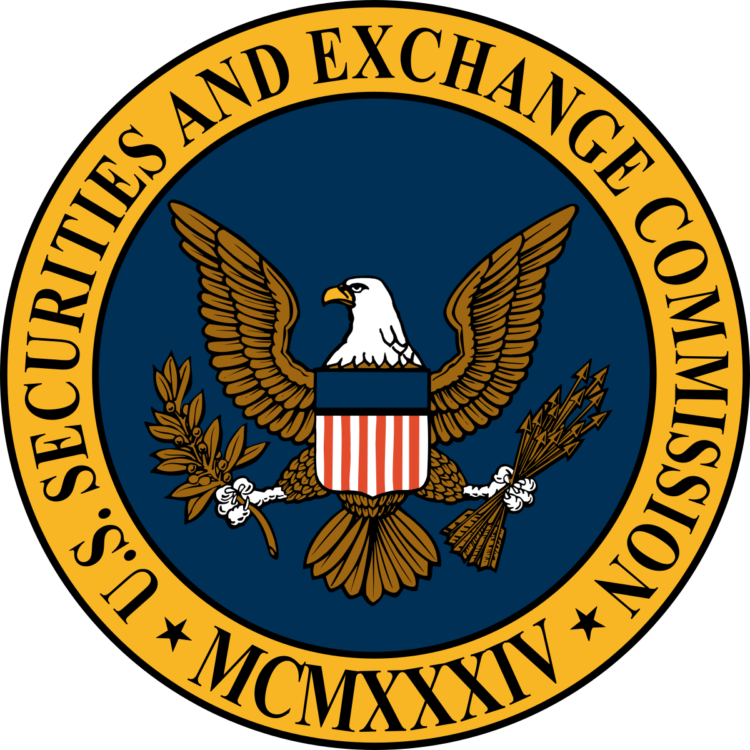 The proposal by Bitwise Asset Management and NYSE Arca regarding Bitcoin ETF has hit a deadlock after The United States Securities and Exchange Commission (SEC) rejected it.

The decision by the SEC comes after a series of delays since January, when Bitwise filed the proposal for a rule change. In a detailed, 112-page document from the SEC office, the Commission underscored that Bitwise application failed to meet the stipulated requirements, especially when it comes to market manipulation and illicit activities.

Part of the statement reads:

“Rather, the Commission is disapproving this proposed rule change because, as discussed below, NYSE Arca has not met its burden under the Exchange Act and the Commission’s Rules of Practice to demonstrate that its proposal is consistent with the requirements of Exchange Act Section6 (b)(5), and, in particular, the requirement that the rules of a national securities exchange be designed to prevent fraudulent and manipulative acts and practices.”

The decision by the SEC comes shortly after Bitwise Managing Director and global head of research Matt Hougan expressed hope for the approval of their proposal, saying they were “closer than we’ve ever been before to getting a Bitcoin ETF approved.”

Hougan, who appeared on CNBC recently, was hopeful that the approval if granted, would make Bitwise the first company to offer fully-regulated Bitcoin ETF (Exchange Traded Fund).

However, the rejection statement issued by the SEC has set things in a different motion for Bitwise.

Following the announcement, Bitwise has since responded, saying it’s a “clear pathway” to forge ahead.

“We deeply appreciate the SEC’s careful review. The detailed feedback they have provided in the Order provides critical context and a clear pathway for ETF applicants to continue moving forward on efforts to list a bitcoin ETF. We look forward to continuing to productively engage with the SEC to resolve their remaining concerns, and intend to re-file as soon as appropriate,” Hougan said.

Overall, Bitwise says they are pleased with the progress the crypto industry has made and believe that the challenges and concerns raised in the rejection order would be ultimately satisfied.