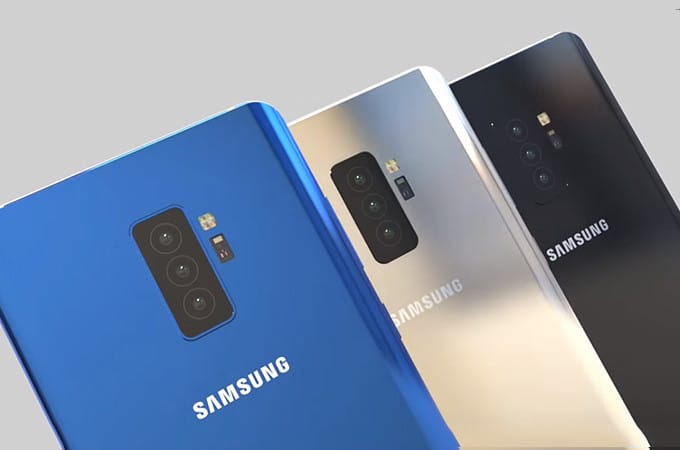 Samsung, the world’s biggest smartphone and memory chipmaker, has secretly added Bitcoin (BTC) support to its cryptocurrency wallet (blockchain Keystore), according to the latest info on the company’s official website.

As with most cryptocurrency wallets out there, you are now able to receive, send or store Bitcoin on the wallet.

The addition of Bitcoin to Samsung’s wallet could mean millions of people are introduced to the flagship cryptocurrency. This could give a surprise boost to the adoption of Bitcoin and other crypto-assets.

Apart from Bitcoin, the wallet has also added support to Klaytn, a new cryptocurrency launched on June 27, 2019, by a South Korean internet company Kakao.

It goes without saying Samsung has been taking great strides toward to the cryptocurrency and blockchain industry. The tech firm has been proving its intent and determination to embrace new disruptive technologies to the fullest by endeavors such as this.

Samsung is not the only phone manufacturer that has offered blockchain devices in the past few months. Sirin and HTC are other tech companies that have also woken up to the fact that smartphone users yearn for cryptocurrency integration.