Ripple Trying to Dismiss Lawsuit By Next Year 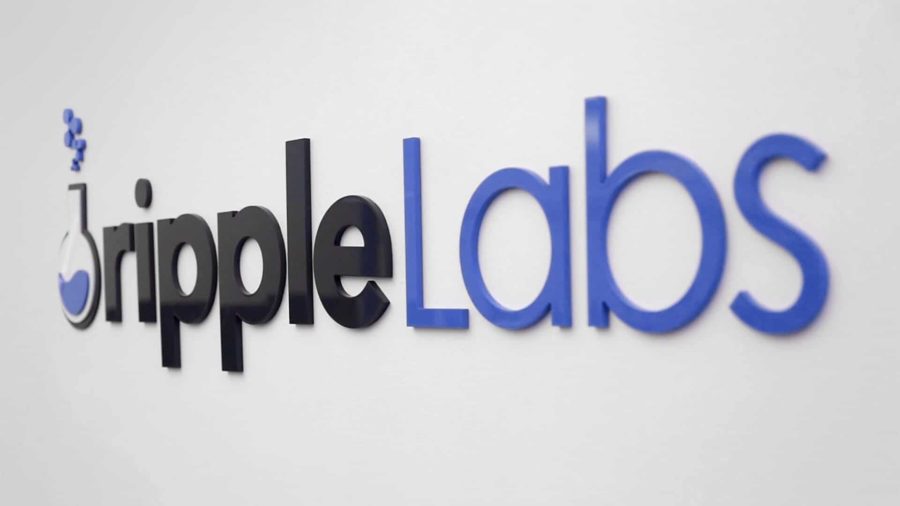 Ripple is once again making controversial headlines as it is trying to terminate a lawsuit in which it is accused of selling unregistered securities.

According to court documents uploaded by Fortune on September 19, Ripple Labs’ lawyers enumerated twelve reasons why they deemed the accusation brought to them to be false.

This is the latest development in the legal dispute between Ripple and investor Bradley Sostack, who in 2013 purchased XRP, the native digital asset of the Ripple network.

Sostack claims that before XRP was available for sale, Ripple did not check with US authorities to see if their token could be categorized as a security and needed regulation.

Another different issue stems from Ripple’s actual jurisdiction over XRP, with many companies providing contradictory versions of the relationship between the coin and its eponymous company. The lawyers continue to maintain their stance that XRP cannot be classified as a security.

Industry lawyer Jake Chervinsky noticed that none of the twelve arguments given by Ripple Labs discusses XRP’s status as a security.

“Ripple has finally filed their motion to dismiss in the pending securities class action regarding XRP. They make twelve separate arguments for dismissal of the plaintiff’s claims,” he summarized on Twitter.

“Not a single one squarely addresses whether XRP is an unregistered security.”

As it turns out, only the footnote section of the latest document alludes to XRP’s role as a token:

“Purchasing XRP is not an ‘investment’ in Ripple; there is no common enterprise between Ripple and XRP purchasers; there was no promise that Ripple would help generate profits for XRP holders; and the XRP ledger… is decentralized… Moreover, because XRP is a currency, it cannot, as a matter of law, also be a security.”

The lawsuit, like many others before it, has not impacted the Ripple price on the markets and is still going strong as the 3rd crypto by market cap.