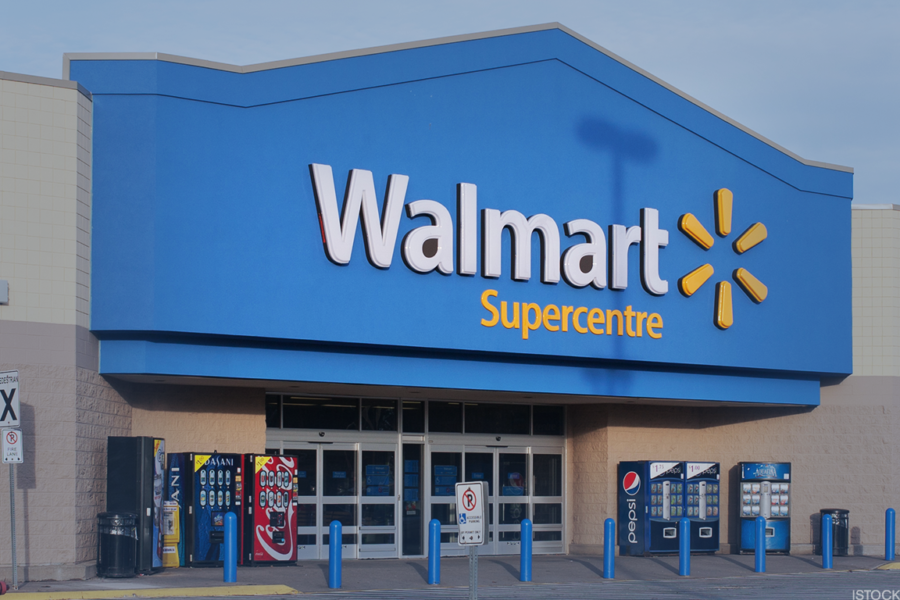 Today an official from PricewaterhouseCoopers (PwC) announced that Walmart will be entering a collaboration with blockchain project VeChain (VET). This news led to an instant surge in VET of more than 32 percent.

The Senior Director of Emerging Technology Labs at PricewaterhouseCoopers (PwC), Tom Foth, revealed that Walmart will be partnering up with VeChain.

“At the Walmart, Vechain, PwC announcement of food safety tracking of foods Walmart sells in China. Vechain is providing the blockchain technology.” –announced Foth on his Linkedin account.

The aim of the collaboration is to improve the supply chain tracking of the food Walmart sells in China. According to the announcement, the technology on which this will be based will be provided by VeChain.

Seeing as Walmart is one of the biggest retail companies in the world with more than$219 billion in assets and a chain of 11,000 stores across the globe, the collaboration is good news for VeChain.

There is also a website which shows that VeChain and Walmart will be tracking the food supplied to Chinese customers. The products have attached to them, relevant information such as storage conditions, producer, place of origin, etc.

Supply chain information is also provided, such as the time the product was picked up, delivery time, along with the receipt time. Each product has a Blockchain ID which can allow all customers to monitor the conditions of the order.

In the last 24 hours since the announcement, VET experienced an increase of 32%, reaching its current trading price of $0.009.

The crypto also went up $30.9% in the last 7 days, with another 30% increase in the last month. The charts show that most of the major gains of the spike happened in a time frame of 40 minutes.