Nouriel Roubini: Facebook’s Globalcoin is Not a Real Crypto 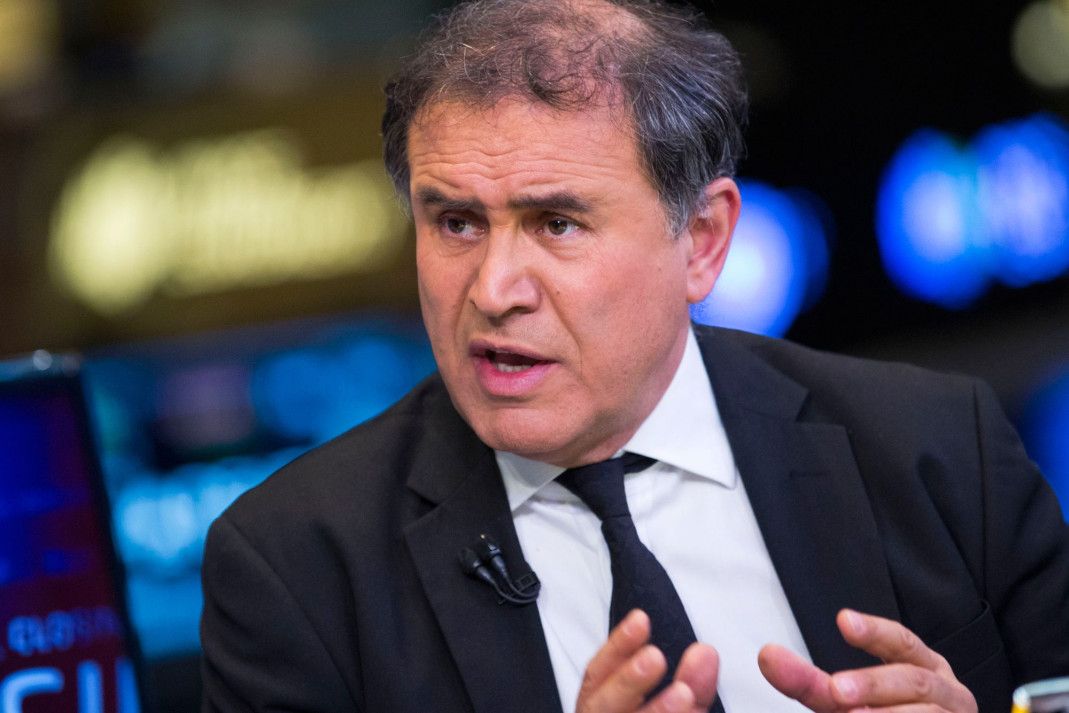 While the crypto verse is hyped about the upcoming Facebook crypto, Nouriel Roubini a top economist and virtual currency critic have expressed a negative outlook to the coin. According to Roubini, Facebook’s upcoming digital currency which is being referred to as Globalcoin is not real crypto.

Roubini: The Coin Has Nothing to Do With Blockchain

Roubini who is also known as Dr Doom because he forecasted the bearish market which took place in 2007 and 2008 said during an interview that:

“the coin has nothing to do with blockchain. Fully private, controlled, centralized, verified and authorized by a small number of permissioned nodes. So what is crypto or blockchain about it? None.”

Reportedly, the social media giant now has several key supporters for its cryptocurrency which is expected to have the support of many fiat currencies. Backers such as Uber, MasterCard, and PayPal will invest about 10 million dollars in the project because of their status as part of the governing body for the token.

Although he admitted to the fact that the details of the project are still unknown, Roubini said that Global Coin might not make use of common blockchain technologies like proof-of-work or proof-of-stake. “Why would they?” he said.
Even though many people in the crypto ecosystem have been condemning those referring to Facebook’s coin as a cryptocurrency, he denied being in the same caucus.

He reportedly revealed that he has gone on record saying that:

“enterprise DLT [distributed ledger technology] is blockchain in name only… so some crypto faithful may agree on that.”

“But in my opinion, public decentralized trustless blockchain is a pipe dream … so we disagree on 99%of [the] substance,” he concluded.

Last December, the social media giant revealed that it will be introducing its cryptocurrency which is expected to be an altcoin that will function with the company’s messaging framework which includes Facebook Messenger, WhatsApp, and Instagram.