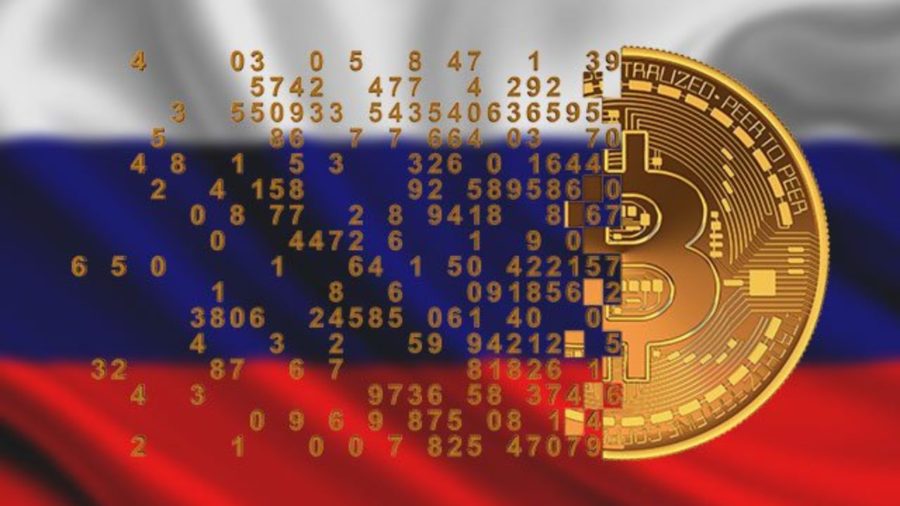 It was reported that the Association of Banks of Russia proposed that crypto mining be taxed the same as properties or treasures.

Local media outlet Izvestia reported on Thursday that in a report of the Association of Banks of Russia (ABR) crypto mining is comparable with finding a treasure, which is taxable. This led the association to proposes the government to subject crypto mining to the same taxes as those of finding treasures.

The document will be debated by the ABR members on October 8 at the association’s site.

“Using legal fiction, it could be argued that the first owner of the crypto assets ‘found them,’ since the receipt from an anonymous system can be conditionally considered a find,” explained the ABR.

The proposal also states that cryptocurrency mining be equated to the finding of money or any other form of treasure and permitted to be converted in rubles.

In the Russian taxation might system there is a concept of “newly created things,” that applies to property or goods created or developed independently by a citizen.

New Bitcoins are generated through mining, a process which requires human involvement. This can classify bitcoin as an item that can be used in exchange transactions and it should entail proper taxation.

According to the Tax Code, crypto-enabled operations should be taxed on profit as exchange transactions.

While Russia’s central bank has always been opposed to digital assets, the authors of the ABR report acknowledge that there is a danger of banning crypto transactions.

Although in recent times, the central bank has become more lenient towards cryptocurrencies. The regulator released an analytical note in April of this year regarding digital currencies of central banks, deeming them to be “the least risky and most liquid assets available to a wide range of people.”