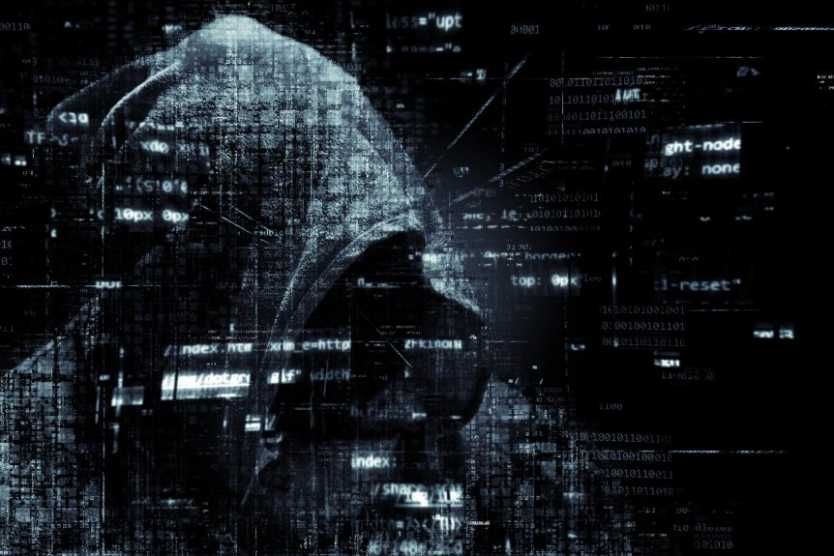 Based on a recent report, North Korean hackers are probably not responsible for the biggest crypto theft ever to be carried out on virtual currency exchange. Recent information that has come to light has revealed that Russian hackers might be involved in these hacking attacks. It was reported that the type of virus which was used during the heist was be linked to Russia. It had even been discovered on the computers of employees at Coincheck exchange.

Tokyo-based cryptocurrency exchange coincheck experienced a security breach in January 2018 which led to the loss of 500 million NEM coins valued at about $530 million at the time which is more compared to what was lost by Mt. Gox.

Employees at the exchange had previously received emails containing the type of virus used in perpetuating the act. The type of malware discovered includes Netwire and Mokes which allows harmful distributors to infiltrate machines which belong to their victims and control them using a remote. While Netwire was discovered about 12 years ago, Mokes, on the other hand, appeared in 2011.

The breach that took place at Coincheck was previously connected to North Korea. Also, the National Intelligence Service (NIS) in South Korea which is currently conducting an investigation on North Korea regarding the attack on Coincheck revealed that scams carried out by circumventing a website’s security under a false name has produced tens of billions of won in customer funds.

Also, Group-IB a cybersecurity company has linked the Coincheck attack to a hacking team being sponsored by a state in North Korea called Lazarus which has allegedly attacked five crypto exchanges including Coincheck.
They perpetuate this act by using traditional equipment and methods like spear phishing, distributing malware, social engineering, and defacing websites.

Meanwhile, after analysing the viruses, Ashahi Shimbun who is a cybersecurity expert in the US said that the hackers who attacked Coincheck might be from Russia or Eastern Europe.