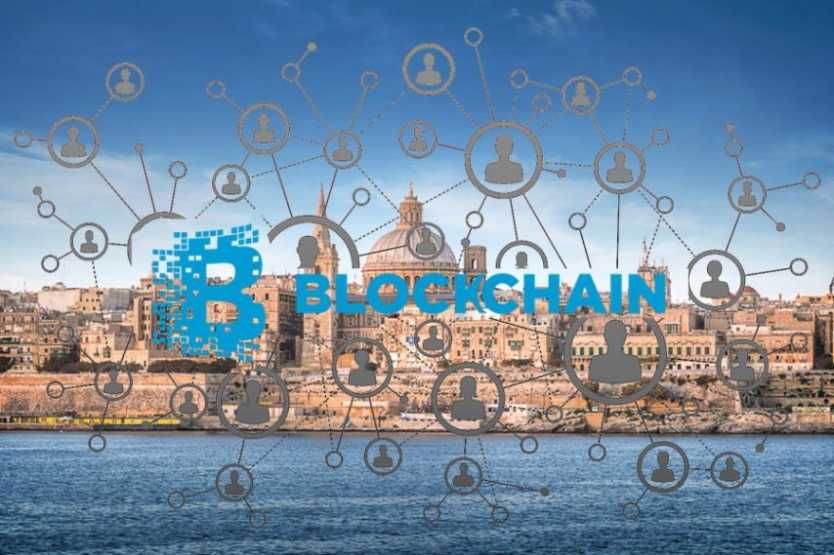 The Prime Minister of Malta, Joseph Muscat revealed during an interview that the newly amended rental laws now make it compulsory for every rental agreement in Malta to be registered on the blockchain.

These rental laws were granted approval after a long period of consultation.

Saying No to Alteration of Records

The new development promises to eliminate alteration of record, therefore making sure that only authorised individuals have access to the records, and ensure security. The distributed ledger also help avoid the possibility of having contracts where there is no record.

“We will now be showing people the added value of this technology by applying it to something which they will use in their daily lives,”
“This shows how the digital transformation will affect their lives,” he added.

Malta which is also being referred to as blockchain island was firstly introduced into the world of virtual currencies in July 2018 when it launched a stress-free regulatory framework which is useful for distributed ledger technologies, virtual coins, financial tools, virtual financial assets, and electronic money by granting a path to legitimacy.

As of March of 2018, lawyers in Malta were reportedly tokenising themselves.

The director of E&S Group, Christian Ellul said that:

“Here at E&S, we have been involved in the blockchain and crypto world for over a year now,” said company director Christian Ellul.
“We are happy to learn that the Maltese authorities are supporting this by setting up the Malta Digital Innovation Authority. The intention is to present Malta as a hub to promote this technology which is very feasible, especially with the introduction of the required legislation to smooth the way forward.” he continued.

Malta grew into a hub of blockchain experimentation due to the understanding regulatory atmosphere, E.U. membership, and educated labour force present in the country.

The details of the proposed rent amendment will be revealed by the government in the nearest future.