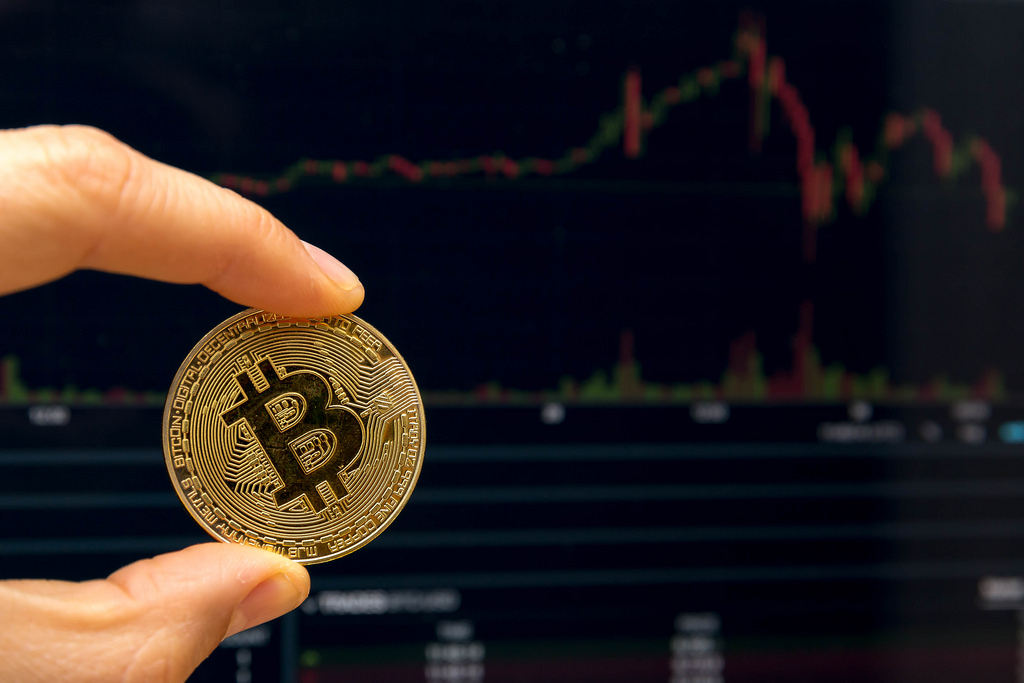 Bitcoin has been numerous times called ‘digital gold.’ However, not every financial analyst thinks that investing in Bitcoin for that reason is a prudent investment strategy. General Partner at Blockchain Capital, Spencer Bogart, is one of them.

Bitcoin price Fell in line with the Dow Jones

The Dow Jones Industrial Average fell sharply as the US bond market continues to flash a recession warning. What’s surprising to see is that Bitcoin price fell in tandem with US stocks.

Bitcoin’s positive correlation to the DOW is becoming harder to ignore, and crypto is losing a reputation as a “safe haven” investment.

This trend conflict between the top-ranking cryptocurrency and US stocks prompted Blockchain Capital general partner Spencer Bogart to question Bitcoin’s safe-haven status. He doubted whether or not the flagship cryptocurrency is ready to serve as a form of insurance against adverse economic events like its established peers, such as gold, Swiss Franc and US Treasuries. For this reason, he doesn’t recommend investing in Bitcoin thinking of it as a safe haven asset right now.

“I think longer-term Bitcoin will absolutely be a safe haven. I mean as it grows up the adoption curve we see bitcoin kind of evolving as it goes. So I think right now it is kind of in this intermediate state right now where you really have to think what the risks are and how severe are they.

So I think that when you have looming risks of monetary devaluation, things like this, Bitcoin certainly looks very attractive, and I think that was a large driver of the recent run-up in price.”