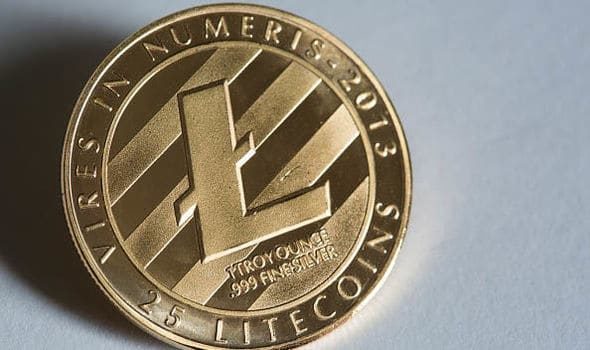 The Litecoin Foundation has reportedly selected the wallet of crypto lending platform Celsius Network to allocate a portion of its funds.

Litecoin will deposit a part of its treasury in the Celsius Network wallet in order to generate interest. This will allow the Foundation to give Litecoin (LTC) owners up to 10.53% back on their crypto holdings annually or enable users to use LTC as collateral to receive dollar loans at rates of 4.95%.

Celsius Network CEO Alex Mashinsky has stated in an interview that Litecoin’ decision to choose their interest wallet proves the legitimacy of their platform.

“Litecoin being the first foundation to work with us and endorse us is a real milestone. It’s a huge event. That’s the first time I can say that the general community is recognizing Celsius for the utility it provides.”- said the CEO.

Celsius Network was funded by an initial coin offering (ICO) in 2018 where it gathered $50 million. The company was reported to have completed last month loans worth up to $2.2 billion since July 2018, over 160,000 lending transactions, and given over $3.5 million in interest payments.

The company also stated that it returned to its depositors 80 percent of its profits.

Charlie Lee, Litecoin founder and Foundation managing director, has cited in a CoinDesk interview that the main reason for enlisting Celsius Network’s service was the interest-bearing deposits for LTC owners.

“We’ve chosen Celsius as the LF’s preferred interest bearing wallet as we are always interested in helping LTC holders take advantage of new use cases for their holdings. What better way to show our confidence in the product than by allocating a portion of the LF’s treasury,” said Lee while highlighting that the Foundation will not be taking loans on collateral.

RELATED  Robinhood App Approved to Operate in the UK

In August, Litecoin halved its mining rewards at the block height of 1,680,000, decreasing the reward to 12.5 LTC per block. LTC has a trading price of $74 at the moment and ranks 5th in terms of market capitalization.