Kin Cryptocurrency in the Offing as Kik Messenger Shuts Down 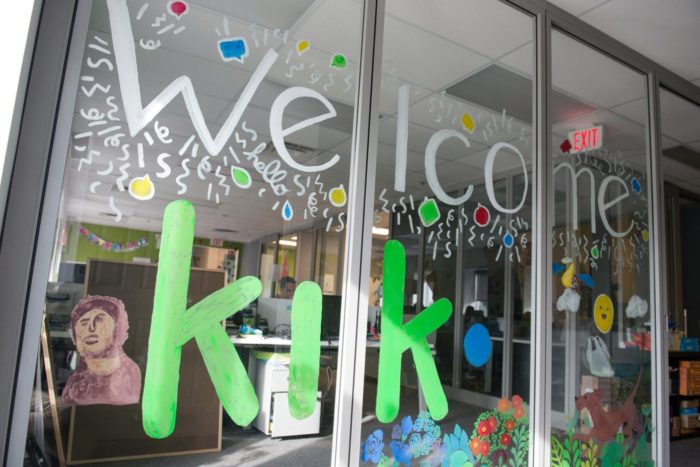 According to the announcement made by Kik Interactive CEO Ted Livingston, the company would shut down the messaging service as it focuses on its cryptocurrency Kin, which is currently facing a court case filed by the Securities and Exchange Commission (SEC).

The move will see the company’s workforce downsized to 19 employees and affect more than 100 workers as the company focuses on turning more Kin users into buyers.

“Instead of selling some of our Kin into the limited liquidity that exists today, we made the decision to focus our current resources on the few things that matter most,” Livingston wrote in a blog post.

He also added that the changes would cut the company’s burn rate by 85 percent, to enable it to get through the SEC evaluation.

A Little About Kin Cryptocurrency

A project of Canada-based startup Kik Interactive, Kin was established in 2017, as the first ICO held by a major tech company. Its ICO raised almost $100 million.

However, in June 2019, matters took a different turn with the SEC filing a court case against Kik Interactive. SEC claimed that the company conducted an illegal ICO, depriving investors of millions of money. The SEC also alleged that Kik Messenger would become bankrupt in 2017 when the company began its plans for launching the Kin token.

In August 2019, Kik Interactive responded to SEC allegations in a court filing, stating that the claims were only designed for misdirection and to portray the company in a bad light.

Kin is not a security

“After 18 months of working with the SEC the only choice they gave us was to either label Kin a security or fight them in court. Becoming a security would kill the usability of any cryptocurrency and set a dangerous precedent for the industry….So with the SEC working to characterize almost all cryptocurrencies as securities we made the decision to step forward and fight.”

The CEO added that since Kin is not available on most mainstream crypto exchanges, it would not depend on speculative demand. Instead, millions of people in dozens of independent apps would use the token. Currently, Kin has more than 2 million monthly users and 600,000 monthly active spenders. The company now aims to increase those figures.