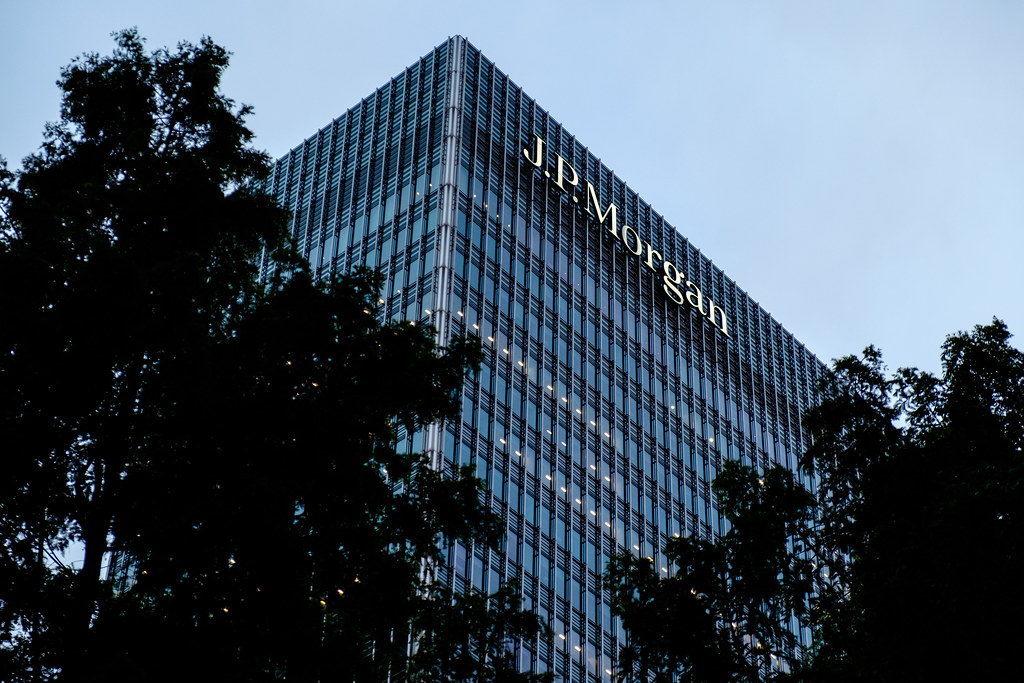 The leading investment bank in the US JP Morgan is reported to be searching for experts in crypto development with sound knowledge of Bitcoin technology for the development of its own blockchain platform. The company further stated that the significance of Bitcoin futures is underrated in the current cryptocurrency market.

According to the recent report published by The Block, the company is planning on hiring blockchain experts with knowledge of Bitcoin tech. The ideal candidate must have a wealth of experience working in the crypto industry. Ideally, he or she must have knowledge in Bitcoin scaling.

The company’s spokesperson, however, made it clear that the job posting has nothing to do with Bitcoin. He stated:

“It would be completely inaccurate to say or report that we are possibly exploring or considering doing any work with bitcoin or other public cryptocurrencies. We are not – I hope I’m being totally clear.”

Since the inception of Bitcoin over a decade ago, many JP Morgan’s top executives haven’t had anything good to say about the coin. The institution has had a love-hate kind of relationship with the top-ranking digital asset. Three years ago, for instance, the investment bank’s CEO Jamie Dimon said Bitcoin is a “fraud” and vowed to sack any employee found to be trading the coin.

Although Dimon referred to bitcoin as a scam, he made a u-turn early this year after the bank launched its own cryptocurrency dubbed ‘JPM Coin.’

Meanwhile, in another twist of events, Nikolaos Panigirtzoglou and other strategists at JPMorgan discovered that the significance of Bitcoin futures is underrated if data from CoinMarketCap is to go by. His report reads in part:

“The importance of the listed futures market has been significantly understated. The report by Bitwise credits the traded futures as an important development in allowing short exposures that enabled arbitrageurs in properly engaging in arbitrage, and that the futures share of spot Bitcoin volumes increased sharply in April/May.”

RELATED  eBay CEO Explains Decision to Back up Libra