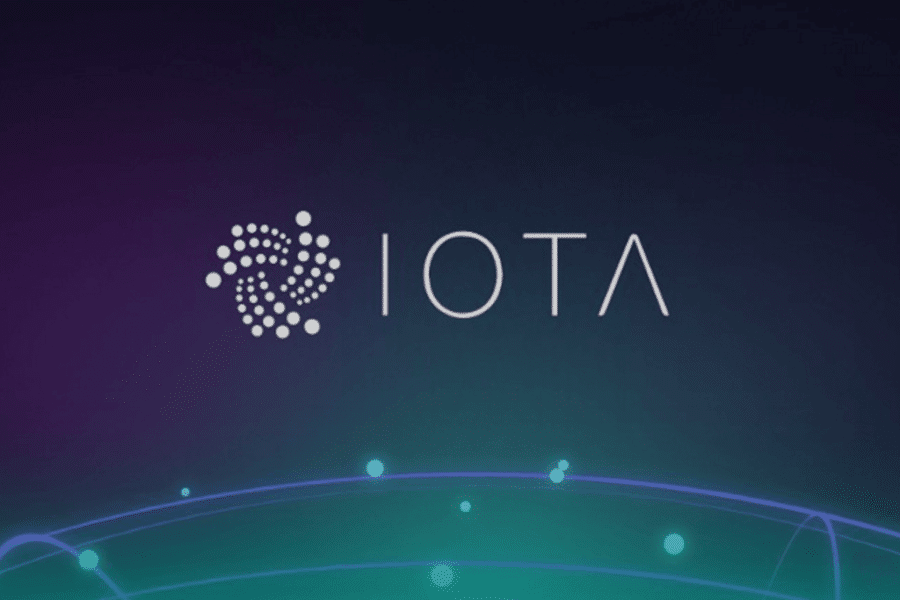 Internet-of-things altcoin IOTA, and the Linux Foundation have entered a partnership in which they aim to implement IOTA into Linux’s edge computing platform LF Edge.

Edge computing is one of the latest hypes in today’s tech world. As most cloud computing is managed by centralized big data centers that are owned by Amazon or IBM, the problem is that these data warehouses are located fare from the customer that uses them. Edge computing is touted as a solution to this problem by distributing computing power at the ‘edges’ of the network which would be physically much closer to the user.

“The Linux Foundation has long been a leader in the Open Source community. It has one of the strongest instances of embracing Open Collaboration, building multi-stakeholder solutions and has been a great service and platform to the technology industry as a whole. Through the request of many discussions we’ve had with industry leaders, it has become evident that the LF Edge framework is just another instance of the Linux Foundation doing what it does best.”- said IOTA in its post regarding the Linux Foundation and its collaboration of the LF Edge platform.

“We’re excited to be integrating more closely with the IOTA Foundation and are eager to further open innovation and leveraging the unique capabilities that IOTA brings to the LF Edge table,” said Arpit Joshipura, the general manager, Networking, Edge, and IoT, the Linux Foundation. “Collaboration with IOTA Foundation is another example of the power of collaboration in the open source community and the ways in which our communities can grow stronger together.”

LF Edge is a framework which aims to create an open-source standard for edge computing by offering a stack of technologies which developers can use for IoT, Edge, Distributed Ledger Technologies and Cloud interoperability.