Indian Crypto Exchange Koinex Closes Down Due to Banking Ban 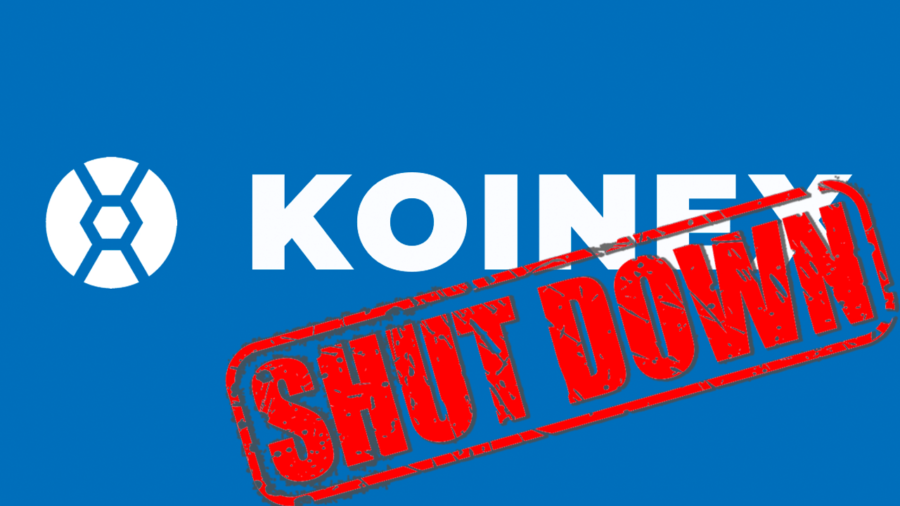 Koinex– an Indian crypto exchange- has closed down its services due to the regulatory sanctions imposed by India’s central bank.

According to a post on Medium, the Koinex exchange was forced to shut down due to a ban on banking relationships for crypto firms, which was instated by the Reserve Bank of India (RBI) in April 2018. While the law did not directly ban crypto exchanges from operating, it prevents them from having banking transaction which makes it economically impractical to continue.

“We have consistently been facing denials in payment services from payment gateways, bank account closures and blocking of transactions for trading of digital assets. Even for non-crypto transactions like payment of salary, rent and purchase of equipment, our team members, service providers and vendors have had to answer questions from their respective banks — just because of an association with a digital assets exchange operator. “

The RBI banking ban has been taken by exchanges to the Supreme Court, but there is still no clear decision from the government on the matter.

The largest crypto exchange in India, Zebpay, also closed down last September because of RBI restrictions.

Koinex also notes that the legislation called the ‘Banning of Cryptocurrencies and Regulation of Official Digital Currencies Bill 2019’ has led to a decrease in trading due to legal uncertainties.

The article “has created enough FUD in the Indian crypto trading community to result into a sharp decline in trading volumes and [instill] a clear discomfort for all the law-abiding citizens of this great nation.”

“A snapshot of the wallet balances at this time will be taken for record, and the effort to disburse [Indian rupee] balances will begin immediately. Since the bank accounts with user funds are still frozen and the capital is held up, we have made arrangements for funds from our own resources, so that we return as much as we possibly can, back to our users and alleviate their position in reference to the funds held up in these frozen accounts.”

The closing down was voluntary on the exchange’s part and is “being undertaken … only with a view to reduce the hardship that it is causing to so many of the users who reposed faith and supported our business effort while things were not constrained.”

“This is our way of saying ‘thank you’ and bidding adieu.”