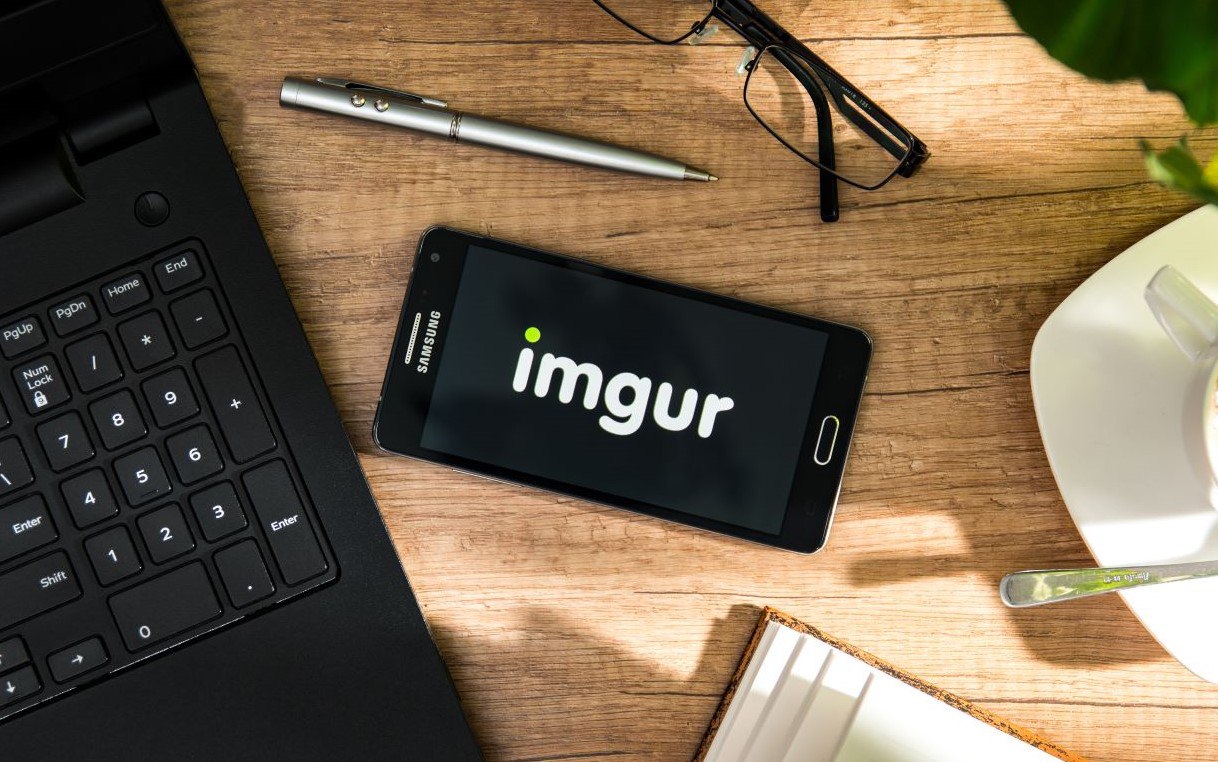 According to a recent report, a well-known image hosting website Imgur has been given a sum of $20 million in venture equity by Coil, a micropayments tool for content developers after it agreed to create space for Coil on its platform which presently receives 300 million monthly users. The platform is expected to offer micropayments to clients who go through its content.

Also, the partnership will be celebrated through an upcoming premium Imgur membership which has special characters and content for Coil users. Coil subscribers pay a $5 fee per second spent on viewing their content every month. This equates to about 36 cents per hour for creators.

The founder and CEO of Imgur, Alan Schaaf during a press statement said that:

“Imgur began in 2009 as a gift to the internet. Over the last 10 years, we’ve built one of the largest, most positive online communities, based on our core value to ‘give more than we take’”
“Coil’s technology will open up new opportunities for users to give to one another and support the community in new ways,” he added.

Coil was established in 2018 by the former chief technology officer of Ripple Labs, Stefan Thomas in order to reward developers for the work they do, and its subscription service which provides extensions for Firefox and Chrome is now in open beta.

When compared to Spotify, Coil’s Monetisation API perfunctorily pays developers in XRP based on how often they utilised the service, while the client enjoys uniform subscription charge.

Thomas is set to join Imgur’s board. Imgur had in the past received $40 million Series A from Andreessen Horowitz and Reddit.

Meanwhile, Coil’s investment is gotten from Ripple Labs’ Xpring Initiative, of which its goal is to fund the rapid growth of the Ripple XRP ecosystem. In the funding deal, Imgur received US dollars.

Press Rumors About My Blockchain Plans Are False