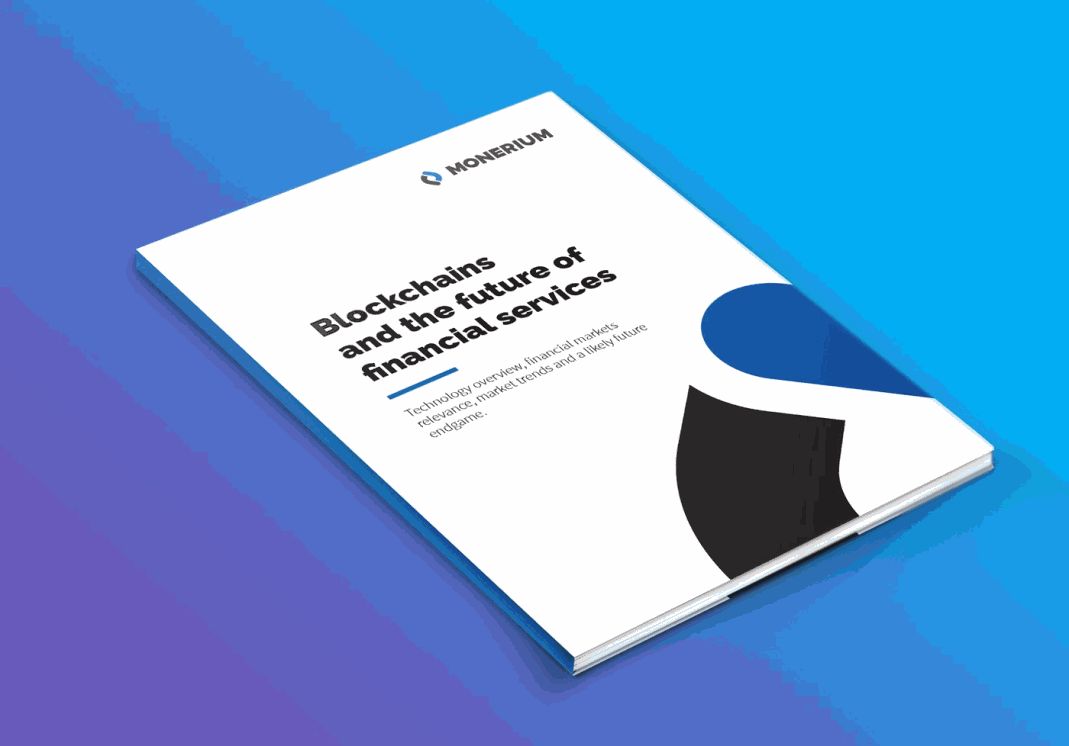 According to a recent report, the only financial regulator in Iceland, The Financial Supervisory Authority (FME) has granted its approval to Monerium the first e-money company in the country to be powered by blockchain. The firm which is based in Reykjavik and supported by blockchain software company ConsenSys is reportedly approved by the Icelandic financial regulator to render fiat payment services using ethereum (ETH).

With this development, Monerium becomes the first company to function under an electronic money framework which is a major regulatory framework in Europe that allows the company to render blockchain-powered e-money services throughout the European Economic Area (EEA).

Jón Helgi Egilsson, the founder of Monerium who used to be the chairman of the Supervisory Board of the Central Bank of Iceland is reportedly going to unveil the news at the cryptocurrency conference which is set to take place in Stockholm on the 25th of June.

Furthermore, the e-money company intends to develop fiat currency which blockchain-based and is equivalent to Icelandic krona (ISK) in order to allow cross-border payments in the currency without the need for a financial middleman. The digital ISK is reportedly going to be implemented across the European Union at the initial stage. Meanwhile, Monerium also intends to launch the e-currency to more countries based on their individual policies in the ecosystem.

ConsenSys took part in a funding round for Monerium in January 2019 with a sum of $2 million. The firm’s Co-founder Andrew Keys claim that the investment in the Monerium coincides with the purpose of incubator In creating “the infrastructure needed for a more decentralized and self-sovereign future.”

RELATED  Kin Cryptocurrency in the Offing as Kik Messenger Shuts Down

In other news, ConsenSys forged a partnership with semiconductor producer AMD and investment management company Halo Holdings on a project to create a cloud computing framework which is blockchain-based.