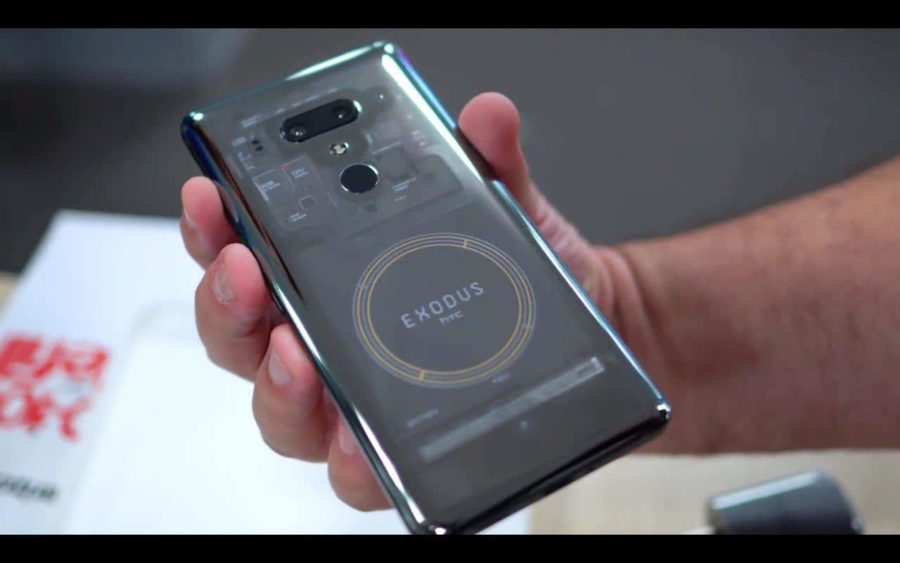 According to reports released today, HTC partnered with Bitcoin.com to add support for Bitcoin Cash on its Exodus 1, a feature which will be pre-installed on the blockchain phone. The new f Bitcoin.com wallet function will be integrated with the next software update of Exodus 1. Also, Bitcoin.com will sell Exodus 1 and other upcoming versions at a discounted price.

HTC’s chief decentralization officer Phil Chen said that the Exodus 1 was built to bring forth a “fully decentralized web where users have full control over their data and assets,” adding that the first step towards decentralization was to enable to wallet owners to hold their own keys.

“The Zion Vault is happy to support BCH natively in hardware so security goes hand-in-hand in the BCH blockchain as an alternative to dominant payment rails and platforms,” said Chen. The partnership enables Zion Vault, the phone’s private custodial wallet, to sign off and secure BCH transactions made to and from the wallet.

“Bitcoin.com’s partnership with HTC will enable Bitcoin Cash to be used as peer to peer electronic cash for the millions of HTC smartphone users around the world,” said Bitcoin.com Executive Chairman Roger Ver.

HTC announced the first blockchain-based phone of the Exodus project, the ‘EXODUS 1,’ in October 2018, at Consenses. The two only other cryptocurrencies that were supported up until now were Bitcoin and Ethereum. The blockchain phone is currently sold at a price of around $699.

RELATED  Telegram's TON Network is a Major Improvement Over Ethereum 2.0, Cosmos, and Polkadot

HTC performed constant updates on Exodus 1, adding new blockchain features along the way. In May, an updated which integrated Kyber Network’s liquidity protocol into Zion Vault’s wallet allowed users to make direct crypto swaps from within the wallet.

HTC is expected to soon release a second-generation blockchain phone, Exodus 1s, which will be more affordable than Exodus 1.