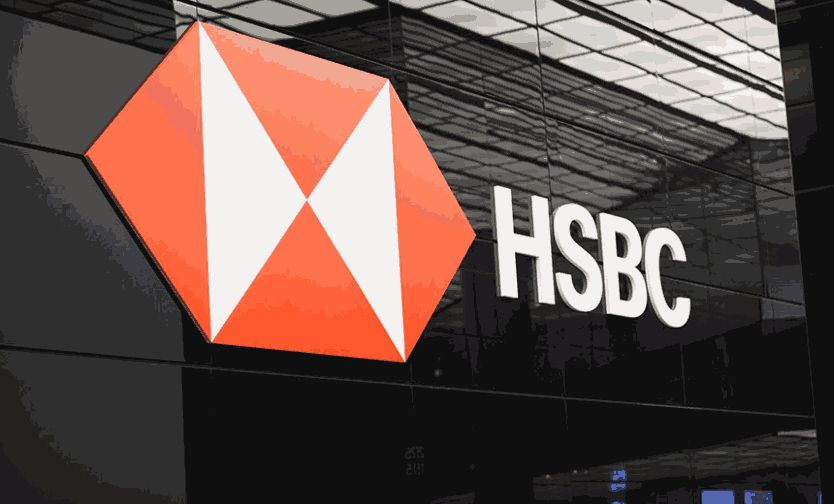 Based on a recent report, the world-renowned banking group — HSBC has started the application of tokenized technology into its receivables framework for corporate users in India.

The Digital Accounts Receivable Tool (HSBC DART) which is being used by the British multinational financial services company is reportedly built as a tokenisation technology. The tech was created by Identitii Ltd., a blockchain-powered Fintech firm in Australia.

The released publication stated that HSBC DART was created for HSBC’s Global Liquidity and Cash Management (GLCM) firm and it uses the approach to tokenisation within HSBC’s existing framework of receivables to improve involved processes provided by Identitii.

The product was developed in a way that it automates the process of accounts receivable (AR) which is the total amount of money owed by a company for services or goods offered or used but not yet paid for by customers, for HSBC’s corporate clients an their various buyers, therefore, giving room for a safe communication layer between network participants and the reduction of manual work as the documentation of invoice payments.

Also, during the announcement Identitii made it known that HSBC intends to grow HSBC DART in new markets in Asia.
HSBC which is situated in the United Kingdom was initially established in British Hong Kong in 1865 and as at 2018, it was the 7th largest bank globally and the largest in Europe with total assets valued at $2.6 trillion. It was reportedly hoping to form a partnership with banking partners in South Korea in middle March 2019 so as to distribute Voltron a blockchain platform.

HSBC had previously reported that the utilisation of blockchain tech in its forex trade settlement decreased the expenses spent on operations by 25 percent.

The COO of Forex cash trading and risk management at HSBC, Mark Williamson revealed that the bank carries out between 3,500 and 5,000 trades in a day with the help of its proprietary blockchain solution called “FX Everywhere”.