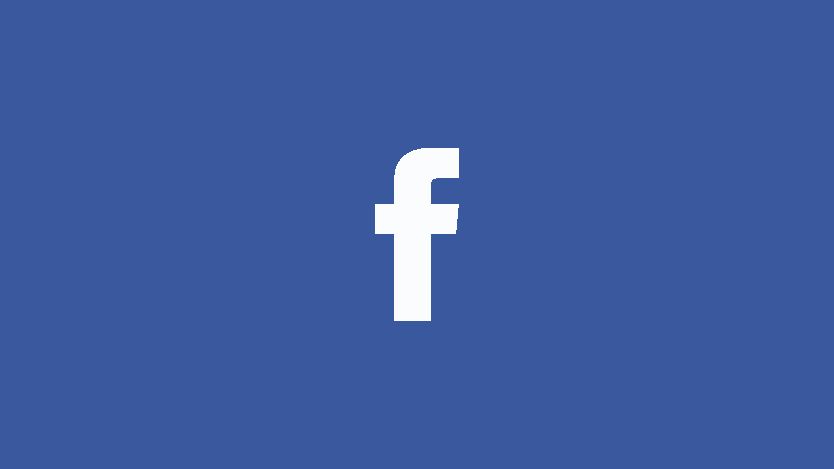 The ruckus caused by the unveiling of social media giant Facebook’s digital currency white paper has certainly strengthened the assault on virtual currencies. The resulting reaction has to lead many governments to start the reassessment of both Facebook’s plans and the regulations guiding them.

Few laws are presently established around these new type of assets. The characteristics of these assets which includes serving as a short or long term asset or something totally new, and being represented as security are not fully precise.

According to a recent report, France has introduced a G7 task force to be led by Benoit Coeure a board member at the European Central Bank which will resolve the effect of virtual currencies on Central Banks.

The Governor of Bank of France, Villeroy de Galhau said that:

“We want to combine being open to innovation with firmness on regulation. This is in everyone’s interest.”

The G7 consists of countries who are economic leaders in the world. This includes the United Kingdom, Italy, Canada, Germany, the United States, and France which is the present President of the association.

Facebook has received several comments from England. Mark Carney, the Governor of Bank of England while giving his comment about the token made it known that he is concerned about the coin saying that the launch was not fully approved by regulators.

Facebook proposes to make a stablecoin available worldwide. Through the use of the coin, the problem of price fluctuations which is a major hindrance to the global adoption of cryptos will be solved. KYC compliance and anti-terrorist, on the other hand, are the major problems which have to be complied with while guaranteeing the privacy of people.

There are however still concerns about Facebook’s misuse of their users’ database as seen in the US Presidential election of 2016.