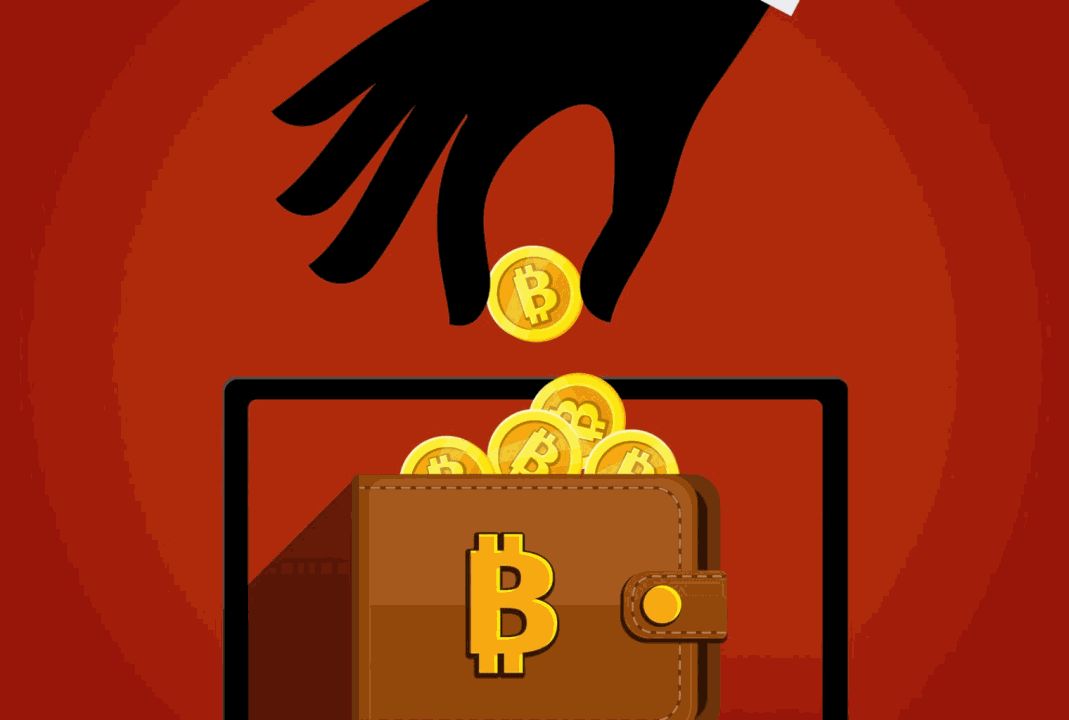 According to a recent report, a crypto fraudster has pleaded guilty to the charges of fraud levied against him.

Patrick McDonnell who went by the fake name Jason Flack has admitted to committing securities and wire fraud in connection with a scheme to defraud investors in virtual currency.

McDonnell is Liable For 20 Years in Prison

According to the court document, McDonnell faces up to 20 years in prison as well as forfeiture and restitution to his victims.

According to a federal court order in Brooklyn, the scam artist Patrick McDonnell, who went by the name Jason Flack has owned up to committing securities and wire fraud in which he scammed investors of almost $200,000.
McDonnell used to the head of Staten Island-based Cabbage Tech which was in charge of bitcoin trading company Coin Drop Markets (CDM).

Pretending to trade of Bitcoin, Litecoin and other crypto assets for investors as a cover-up, CDM developed a convincing fraudulent operation. The company was able to lure investors to save money in CDM coffers between November 2014 and January 2018 with the belief that McDonnell will make trade recommendations and crypto asset purchases available.

The investors were also attracted to the deceitful claims of high profits being produced by the trading pool. For instance, McDonnell’s group claimed to make a profit of 300% on investment in less than a week. McDonnell further put up fake balance statements in order to convince them of having a profitable business.

“McDonnell has admitted that he used old-fashioned deception to defraud investors seeking to trade 21st-century currencies,”
“when investors requested refunds, McDonnell initially offered excuses for delays in repayment, and eventually stopped responding at all.” he continued.