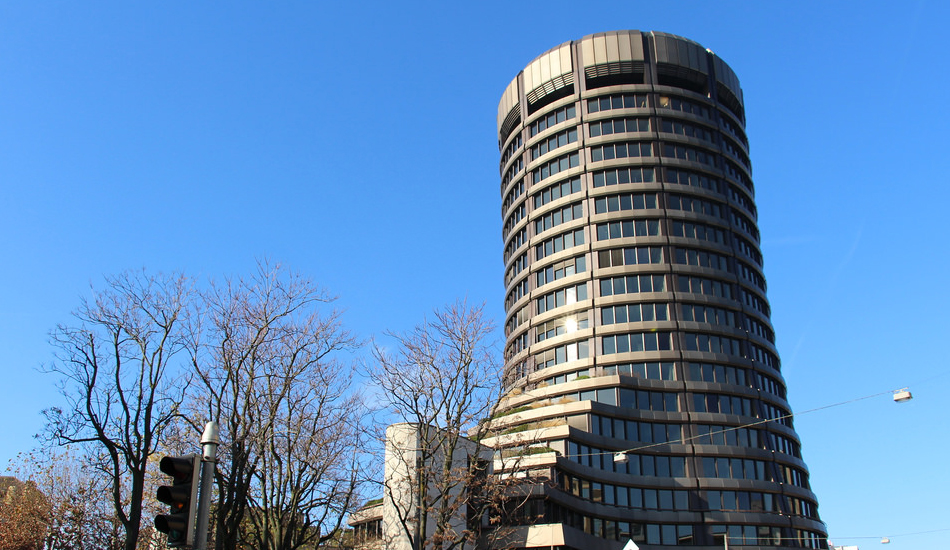 The Bank of International Settlements (BIS) provided some clarity to financial institutions about the dangers it thinks big tech companies’ entrance into the financial services industry pose. It said it’s concerned about risks digital currencies set to be launched by tech giants such as Facebook present to consumer protection and traditional banking sector.

Headquartered in Basel, Switzerland, and owned by 60 central banks – The Bank of International Settlements (BIS) — released a report on June 23 outlining its stance on Facebook’s Libra and other similar projects.

According to the report, the bank has raised concerns about the rapid growth of digital currencies, currencies which are developed and managed by private tech entities. It warned that the financial services poised to be offered by tech giants such as Facebook, Amazon and Google is a threat to the existence of traditional financial institutions.

Following the launch of Facebook’s Libra White Paper on June 18, the BIS said that big tech firm’s plans to make a grand entrance into the finance sphere can broaden financial inclusion and bring efficiency gains. However, regulators must subject such projects to the highest standards of regulation to protect consumers. Hyun Song Shin, economic adviser and head of research at BIS stated:

“The aim should be to respond to big techs’ entry into financial services so as to benefit from the gains while limiting the risks.”

Tech companies’ large user base, access to sensitive user data and multi-faceted business models has the potential to shake up the old guard of global finance. They could speed up transactions and cut costs, especially in developing world countries, the report reads. Even so, the BIS warns, “the very features that bring benefits also have the potential to generate new risks and costs associated with market power.”

The report claims that these tech firms could introduce both known and unknown risks to the financial services ecosystem.