Facebook’s Libra “Blockchain” Has Been Released 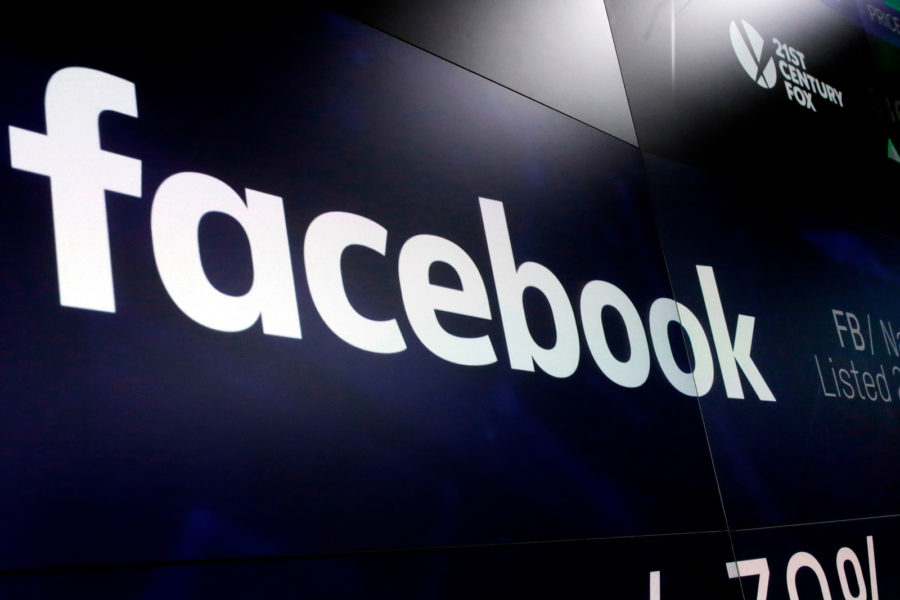 Facebook’s Libra protocol was released today, along with the cryptocurrency it will host on the platform, namely Libra Coin.

According to developers, Libra Coin will serve as a stablecoin that will have utility in Facebook’s social media platforms and messengers, allowing users to withdraw fiat currencies.

Facebook has stated that it will require government-issued ID from all its coin users, but this utility may lead to governments banning the platform or crypto as it can be considered an alternative to centralized banking.

“Facebook’s Libra will have no alternative but to face being blocked on Russian territory”-  tweeted Glinko.

He also added that in spite of its appearances, Libra “is not a cryptocurrency” at all.

Important crypto figures such as Andreas Antonopoulos and Changpeng Zhao also stated their opinion regarding Libra and its launch.

“While Facebook’s Libra doesn’t compete against any open, public, permissionless, borderless, neutral, censorship-resistant blockchains, it will compete against both retail banks and central banks. This is going to be fun to watch.” tweeted, Antonopoulos.

“Facebook has super high distribution power, and marketing clout. Regardless of the criticisms targeted towards Facebook. I believe this is good for the industry in the long run,” said the Binance CEO in a Decrypt interview.

The Financial Times stated that the coin is “nothing more than a brazen attempt to override national monetary sovereignty by creating a global-scale Federal Reserve equivalent.”

“I would not be surprised if the tech companies involved think they have sufficient power to get away with it this time,” said Bitcoin Core developer Peter Todd.

He went on to say: “Possibly a cognitive blindspot amongst the execs from being privileged enough to never have been arrested; don’t really understand the power of courts/guns,”.

But even if regulatory uncertainty were not the issue, the long term prospects still look gloomy as the majority found an interesting discovery in the 100-page plus whitepaper. The blockchain elements on which Facebooks Libra was supposed to be based are missing. No traces of blockchain were present, leading the public to call the project a glorified database.

Libra sounds fairly well designed as a permissioned system, but it is facing quite a few long-term challenges. Oh, and it’s not a blockchain. https://t.co/B3pRC8860J

Statoshi.info creator, Jameson Lopp, wrote in his blog that the protocol “Sounds an awful lot like Proof of Stake. Apparently, the plan is to open up membership after 5 years and hopefully they’ll have figured out Proof of Stake by then… I expect they’ll run into the same problems as Ethereum!”

“I’m pretty sure that would be a world first of a distributed network transitioning from permissioned to permissionless,” he concluded, also noting that the Libra network obviously not a blockchain.

“It’s remarkable how dishonest the Facebook Libra technical documents are. They repeatedly describe Libra as decentralized, when it obviously isn’t,” said Todd.

“Reminds me of how often academics have lied to my clients, claiming their trusted consensus solutions are trustless/decentralized.”

Only time will tell if Libra is a good development for the industry as CZ hopes, or if Facebook just reinvented Microsoft Excel.

DASH to Offer Compliance for Crypto Exchanges Through BlockchainIntel Partnership