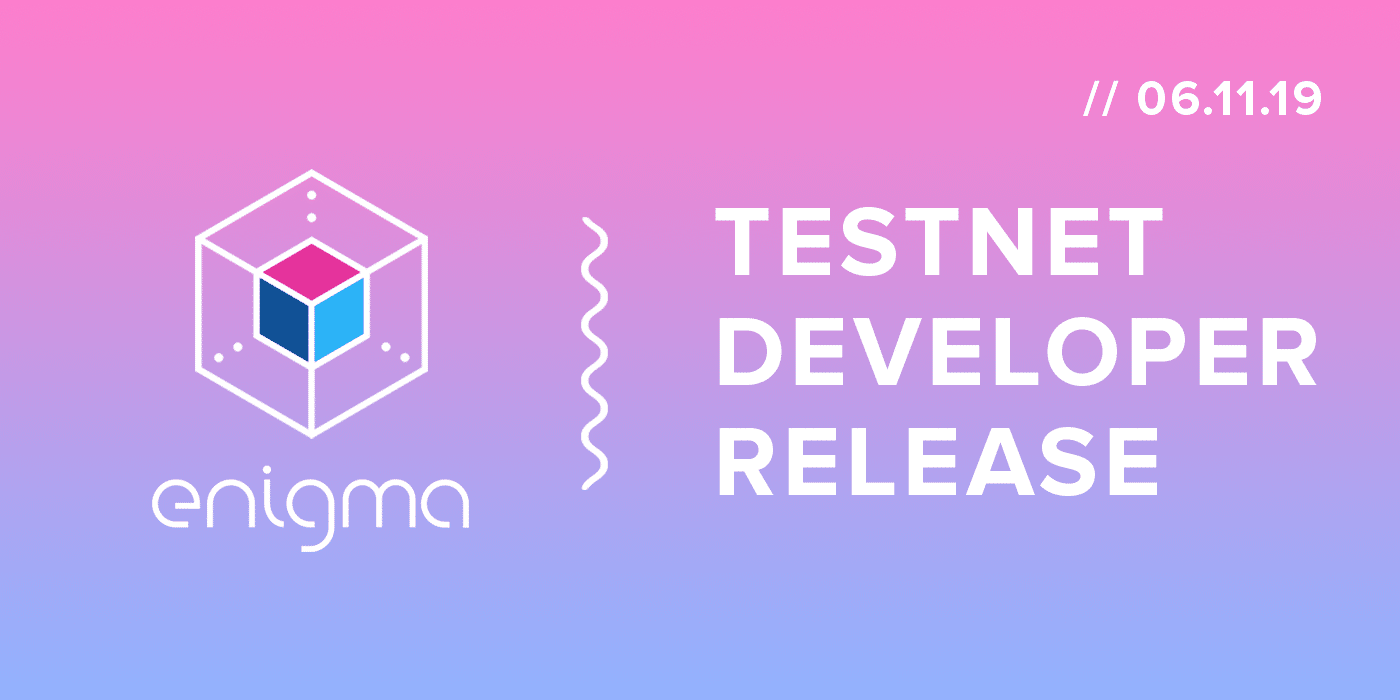 Ethereum’s private smart contract network Enigma has had its testnet launched today, according to the Medium post of the development team.

” We are extremely pleased to finally announce the Testnet Developer Release of our Discovery network! This huge milestone clears the way for our partners and collaborators to easily begin building secret contracts that will power their own applications and solutions. Contracts built now will be able to be immediately deployed once Enigma is live on Ethereum mainnet — helping to provide immediate usage for the Enigma network.”

According to the post, the new network will reportedly make overall computations more private, which would aid DApp developers in the development of secure applications.

“This developer testnet finally enables privacy for general computations, enabling dApp developers to create significantly more meaningful and secure applications than what we have seen to date.”

It was also noted that after three months of testing and changing the code the network is now available to the public as an open source software.

“We have been using this very same developer network for the last three months ourselves for integration testing and network testing, and we are now opensourcing it for anyone to develop with. Furthermore, it has the very same features and characteristics of the network that Enigma will have on mainnet, pending some minor improvements and successive iterations. This developer testnet is as close to the “real thing” as it gets.”

Enigma also made great strides in terms of collaborations. In June of last year, it announced that it was partnering with Intel to work in privacy research in order to make blockchains even more trusted and permissionless.