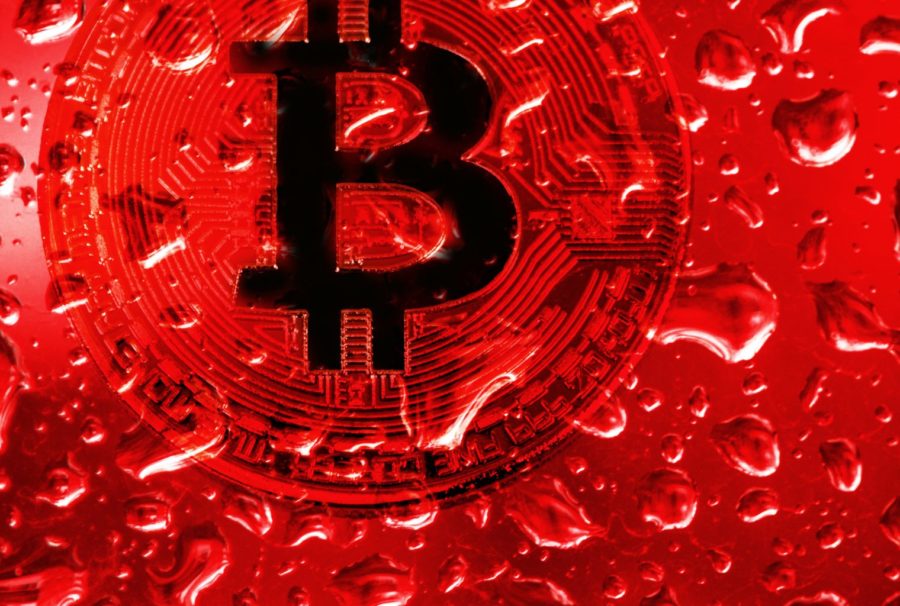 The mastermind of an Indian crypto scam was alleged was tortured and murdered by his own accomplices when he tried to cheat them out of their share.

The deceased named Abdul Shakoor, managed together with his team to swindle local residents from the state of Kerala in India out of Rs 450 crore ($62.5 million) through a crypto investment scam, according to local news outlet Times of India.

But the scam started to become obvious when Shakoor allegedly lost funds and could not pay back his investors. Then Shakoor and the rest of its team took the investor’s money and ran off.

But the situation took a harrowing turn when the crypto scam mastermind said to his accomplices that he had lost all the crypto they owned due to hack on his personal account. He allegedly intended to launch his own cryptocurrency and raise the money to cover the losses supported by the investors.

Believing that Shakoor was lying and that somewhere he still had the crypto, they decided to convince him to give up his password. When this approach failed, they went for a more medieval way of extracting information: torture. Even after then Shakoor still didn’t give any password and thus the accomplices continued with their torment until he lost consciousness.

When they realized that Shakoor was not going to say anything and was in critical condition, the accomplices then quickly took him to the hospital in hopes of keeping him alive.

“With their hopes of getting the account password fading away, Shakoor’s associates made a last ditch effort to revive him by taking him to two hospitals. They first took him to a hospital near Ballupur Chowk where doctors declared him dead. They then rushed him to a super-specialty hospital on the Dehradun-Mussoorie road, where the doctor’s response was the same.” –stated a police officer from the investigation team.

When it dawned on them they had murdered the crypto scam mastermind, the five accomplices ditched their automobile and made a run for it. Two days later, they were apprehended by the police and charged with murder.