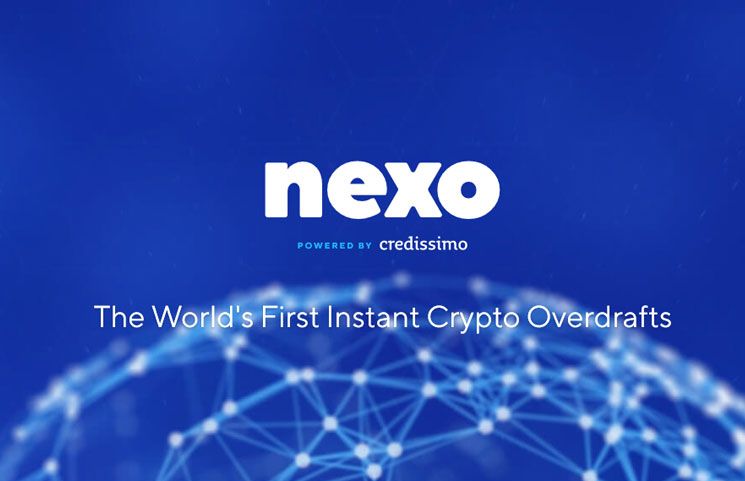 The people questioning bitcoin’s success have almost used up all their reasons, because, for the first time in more than a year, the price of the token has reached $12,600 and will hopefully go beyond that.

Bitcoin Has Been Pronouced Dead 300 Times

Co-founder and managing partner of Nexo, a digital currency lending firm, Antoni Trenchev during an interview stated that bitcoin has been pronounced dead several times. To be exact: 90 times last year and over 300 times in total.

Despite the fact that the trading price is above $11,000, crypto bears like Peter Schiff and Warren Buffett have not desisted from demanding for the elimination of bitcoin. Trenchev then affirmed that bitcoin “has risen from the ashes yet again.”
“I think, you know, the doubters are having a really hard time continuing their cause,” he added.

As it is with everyone since the price spike, Trenchev also gave his own reason for the sudden rise in price. He cited institutional participation which includes the unveiling of JP Morgan’s JPM Coin pilot at the end of the year.
Another thing that has positively affected the price of bitcoin is geopolitical turmoil.

Appositions over Brexit in April caused the initial demonstration which resulted in the rise of bitcoin to $4,000. Lately, the dying U.S. – China and U.S.- Mexico trade relations have caused unease in the stock market.

Furthermore, the sanctions put in place by the Trump government against Iran is another driving force behind the sudden burst in Bitcoin price. Bitcoin is becoming a convenient digital asset for investors leaving native markets.

Although most crypto supporters lost their confidence during the bearish market of 2018, Trenchev believes that bitcoin doubters are becoming unsure of themselves.

“[During] the bear market of 2018, we’ve seen even the harshest proponents turning sceptical at some point, and this usually is the inflexion point from which, you know, assets start rallying again, but I think it is really about institutional support and implications that it has in terms of mass adoption.”