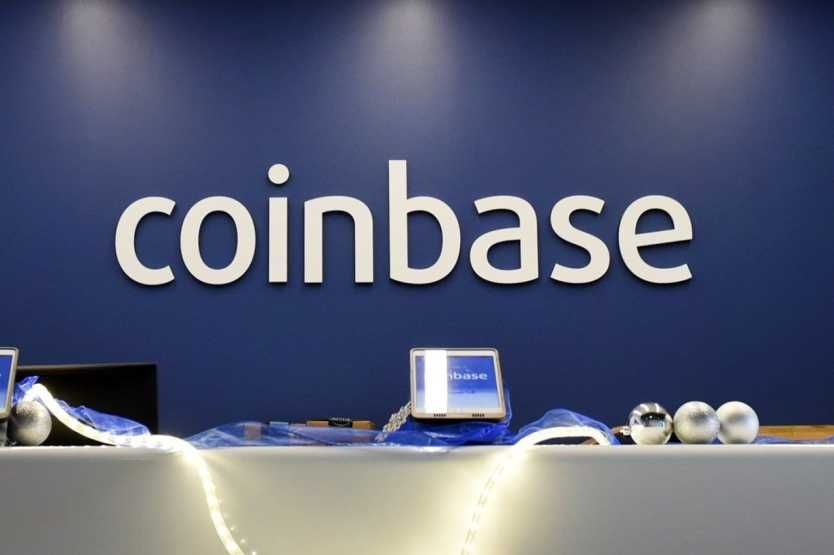 Based on a recent report, president of San Francisco based crypto exchange, Coinbase — Asiff Hirji, who also serves as the Chief operating officer at the exchange is set to resign from the company after working for almost two years since he joined in December 2017. This will make him the second key executive of the exchange to leave the firm this year.

Co-founder and Chief Executive Officer of the exchange Brian Armstrong while giving a statement said that:

“We’re incredibly grateful for Asiff’s contributions over the past 18 months,”
“His experience and mentorship helped guide Coinbase through an important chapter in its history. He joined at a critical time when both the company and crypto space were going through rapid growth, bringing his extensive experience to bear when it was most necessary,” he added.

According to a statement issued by Coinbase, the vice president of business, data and international, Emilie Choi who was in charge of the company’s $300 million Series E fund in October last year which increased the company’s worth to $8 billion will be assuming the position of Chief Operating Officer.

Other companies where Hirji worked in the past include:

TD Ameritrade as president and COO helping the company to increase its number of employees to 4,000

Ran HP Enterprise Services (reporting to Meg Whitman) with nearly 200,000 employees and $14B in revenue

Other C-suite executives who recently left the company include the Chief Technology Officer Balaji Srinivasan who left this month and the vice president of Coinbase’s international business, Dan Romero who resigned in April.

Also, the company’s current vice president of operations and technology, Tina Bhatnagar is rumoured to be leaving the exchange.