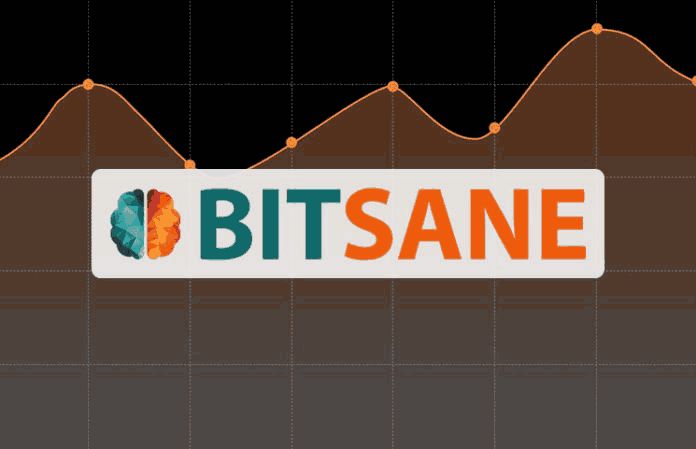 The Bitsane cryptocurrency exchange vanished from the internet along with their users’ hundreds of thousands of assets.

According to exchange users, they were unable to withdraw bitcoin, XRP and other cryptocurrencies beginning with May, with Bitsane’s support team citing that withdraws were “temporarily disabled due to technical reasons.”

By June 17, the exchange’s website went offline, also deleting its official Twitter and Facebook accounts. Also, when users tried sending emails to Bitsane accounts they were returned as undeliverable.

There are more than 100 users of the exchange which created a group on the messaging app Telegram and Facebook. They claimed to have lost sums of up to $5,000, with one US client claiming it lost $150,000 worth of XRP and bitcoin on Bitsane.

Bitsane’s disappearing act should be a warning sign to traders to carefully research the platform on which they decide to leave their money.

There were 246,000 registered users on the exchange since May 30, which was the last number featured on the homepage that was saved on the Internet Archive’s Wayback Machine. From CoinMarketCap the exchange had a trading volume of $7 million on March 31.

“I was trying to transfer XRP out to bitcoin or cash or anything, and it kept saying ‘temporarily disabled.’ I knew right away there was some kind of problem,” said the anonymous user that claimed the loss of $150,000. “I went back in to try to look at those tickets to see if they were still pending, and you could no longer access Bitsane.”

Bitsane as a very popular exchange in 2018, as it was among the only ones at that time that sold Ripple’s XRP.

RELATED  Users Will Be Able to Register on Binance.US Next Week

Bitsane first launched in November 2016 and was registered in Dublin as Bitsane LP by CEO Aidas Rupsys and chief technology officer Dmitry Prudnikov. Prudnikov apparently also deleted his LinkedIn account, and neither he or Rupsys could be contacted.

There is still no information as to where the missing funds of Bitsane LP disappeared. Many U.S. customers claim that they have submitted complaints with the FBI, but they believe that nothing much can be done at this point.