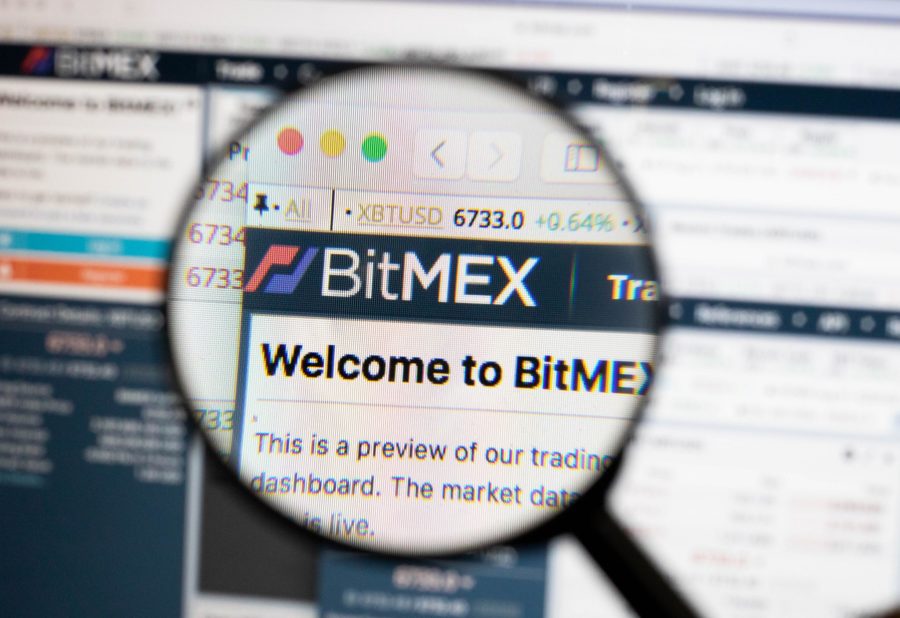 Founded by BitMEX Ventures, the Rain cryptocurrency exchange has launched in the Middle East after it received regulatory approval from the Central Bank of Bahrain.

Rain was established after receiving $2.5 million in a funding round in which the investment branch of BitMex and Bahraini cryptocurrency fund Blockwater participated. Jimmy Song, Cumberland Minings’ Mike Komarnsky, and Aaron Lasher and Aaron Voisine, co-founders of Breadwallet now BRD, were also participants in the funding round.

The new crypto exchange had its Crypto-Asset Module (CMA) license approved after two years of regulatory sandbox process, according to an official statement. With the approval from the Central Bank of Bahrain’s (CBB) sandbox program, the exchange is now able to enter the Middle East’s digital asset market.

Regarding BitMEX Ventures’ investment, CEO and co-founder Alex Hayes made the following comment, also emphasizing the importance of crypto ramps in the developing world.

“As the first licensed cryptocurrency exchange in the Middle East, Rain has an unprecedented opportunity to tap into the incredible potential that cryptocurrency trading will bring to the region. We believe that Rain will bring greater diversification to Middle-Eastern traders with its exchange offering and experienced team, and we are thrilled to contribute to this defining moment.”

Established in 2018, the exchange will be using the acquired funds to further the development of their infrastructure and expansion of their team.

There are more and more banks in the Middle East that are opening up to fintech development. A recent example would be Iran which legalized crypto mining.

Many Widely-Followed Traders are Bullish on Ripple Against Bitcoin