On Sept. 4, the platform published a sarcastic tweet, stating:

“Congrats on the Testnet Futures launches @binance. Glad to see you enjoyed reading our documentation as much as we enjoyed writing it!”

The tweet included screenshots of Binance’s overview of the Auto Deleveraging system for its new futures contracts, in which the text is virtually word-for-word identical to that of BitMEX: 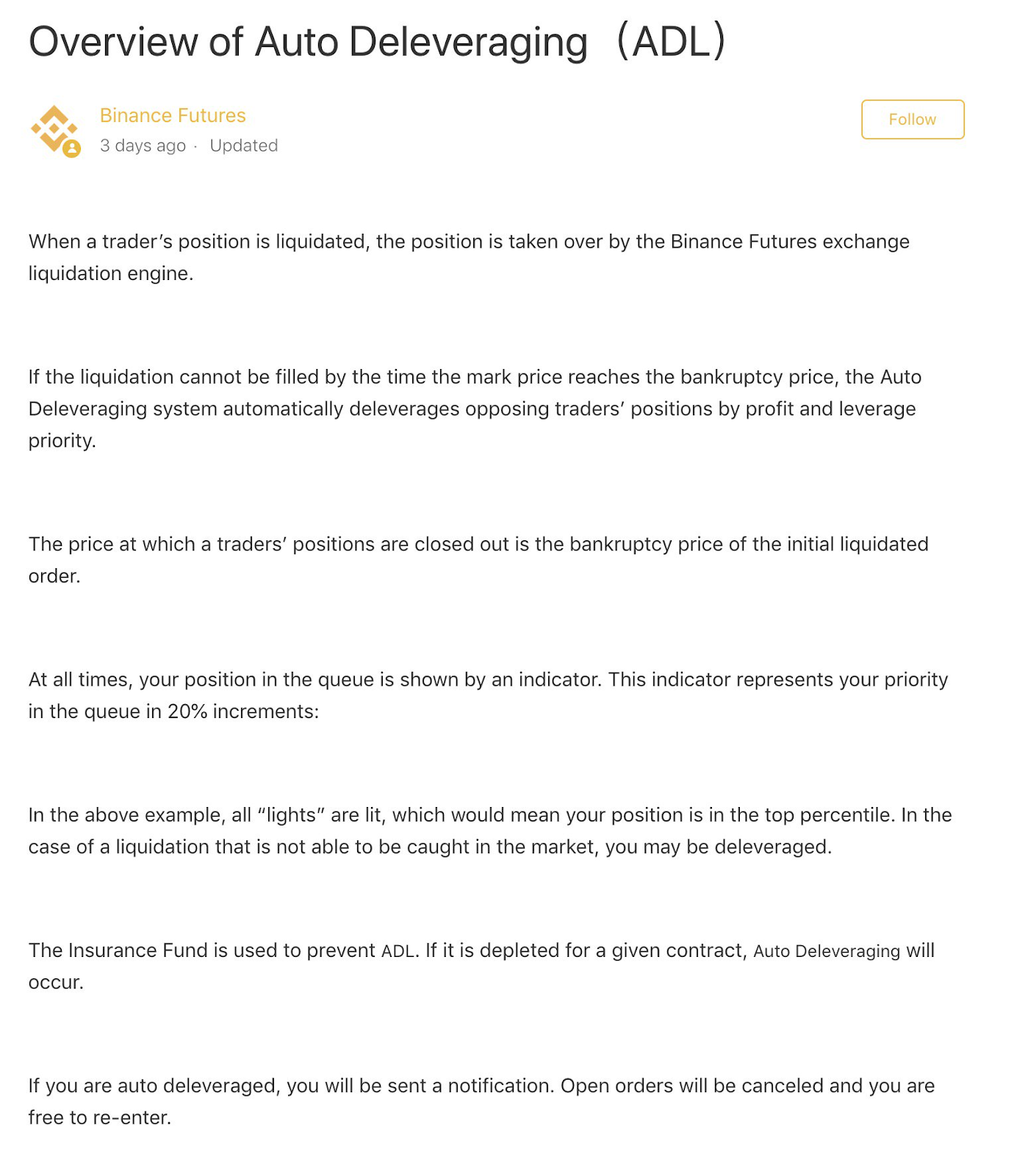 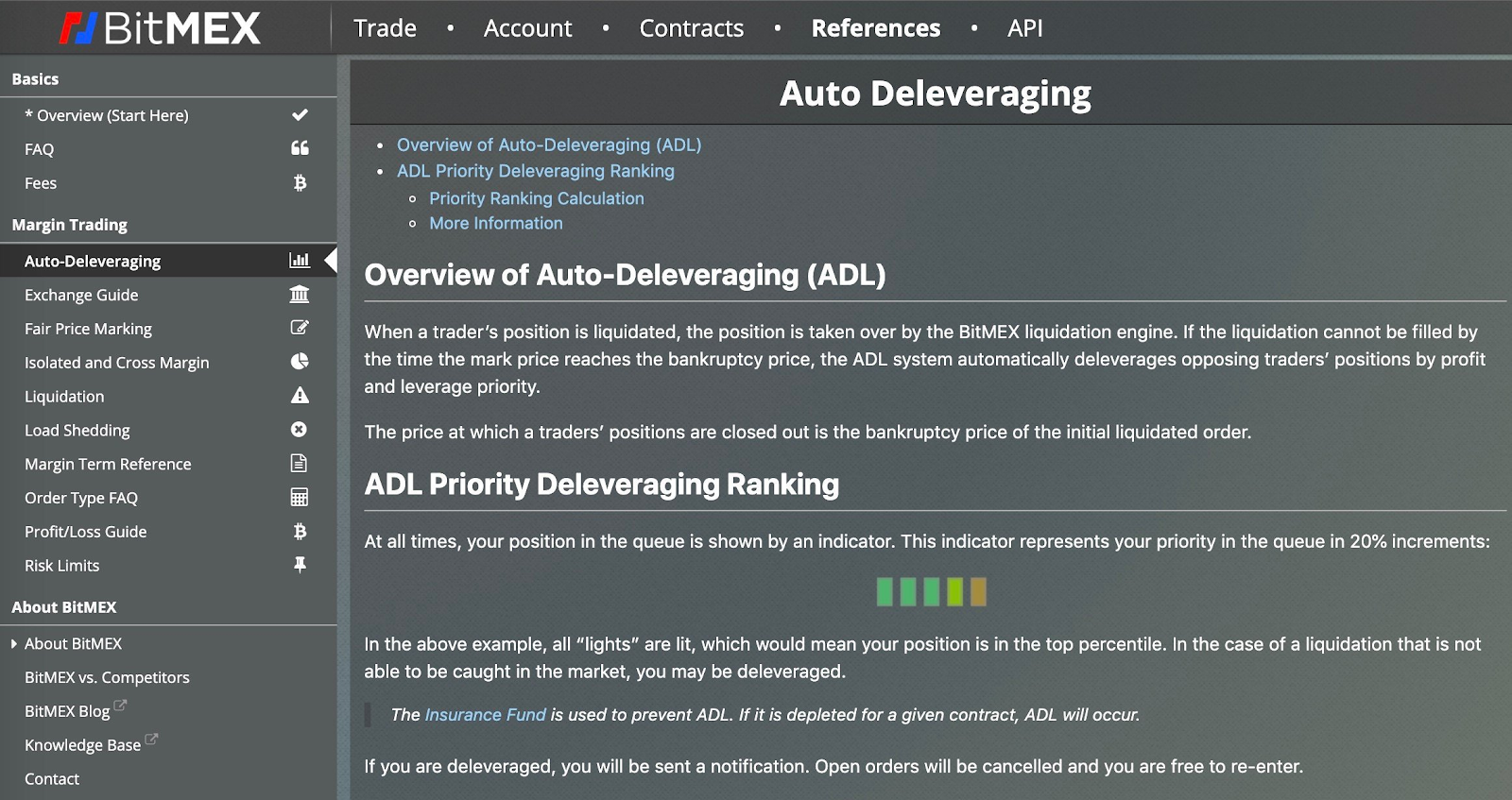 Screenshots of Binance’s “Overview of Auto Deleveraging (ADL)” text [left] and that of BitMEX. Source: @BitMEXdotcom

BitMEX CEO Arthur Hayes himself half-jestingly commented on the incident with a meme, insinuating that if you’re in the plagiarism game, you have to at least do it with some finesse: 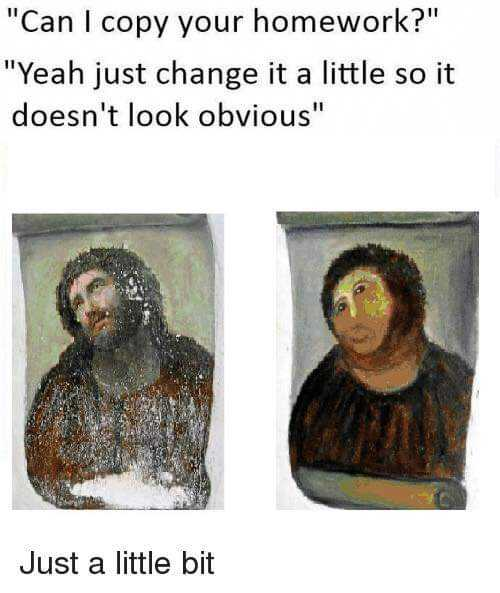 The affair quickly drew the involvement of Binance’s own CEO, Changpeng Zhao, who swiftly confessed:

Sorry about that. Missed this in the DD process before the acquisition (didn’t read the BitMex docs ourselves). Will fix/remove ASAP.”

CZ’s policy of “owning it” drew virtually unanimous approval on crypto Twitter — with some going so far as to imply that such copy-paste practices are part and parcel of the pressures to rapidly build out new products and services in the fast-growing industry: 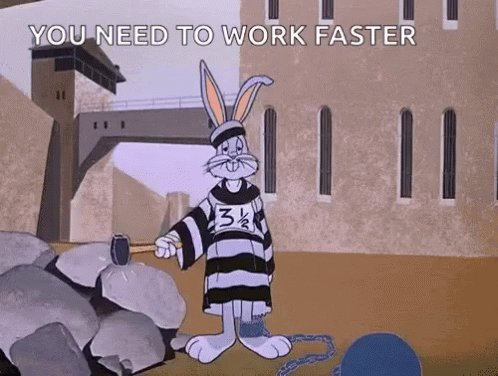 Hayes himself took a conciliatory tone, tweeting to CZ:

RELATED  Most Cryptocurrencies in the Green as Bitcoin Price Hits $10,400 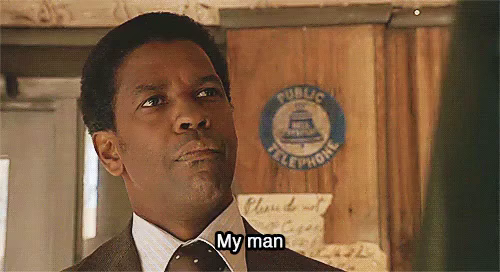 As reported earlier this week, Binance has just launched two new futures trading platforms in testing mode, having rolled out the platform’s first crypto lending product earlier this month. The full futures platform is expected to launch in September, according to CZ.

This summer, BitMEX”s Hayes has been fielding allegations from staunch crypto critic Nouriel Roubini, who criticized the exchange’s Anti-Money Laundering (AML) and Know Your Customer (KYC) regulations and even suggested it was violating United States securities laws.

BitMEX is also currently under investigation by the U.S. Commodity Futures Trading Commission (CFTC) over suspicions it has facilitated trading on its platform by U.S. residents.