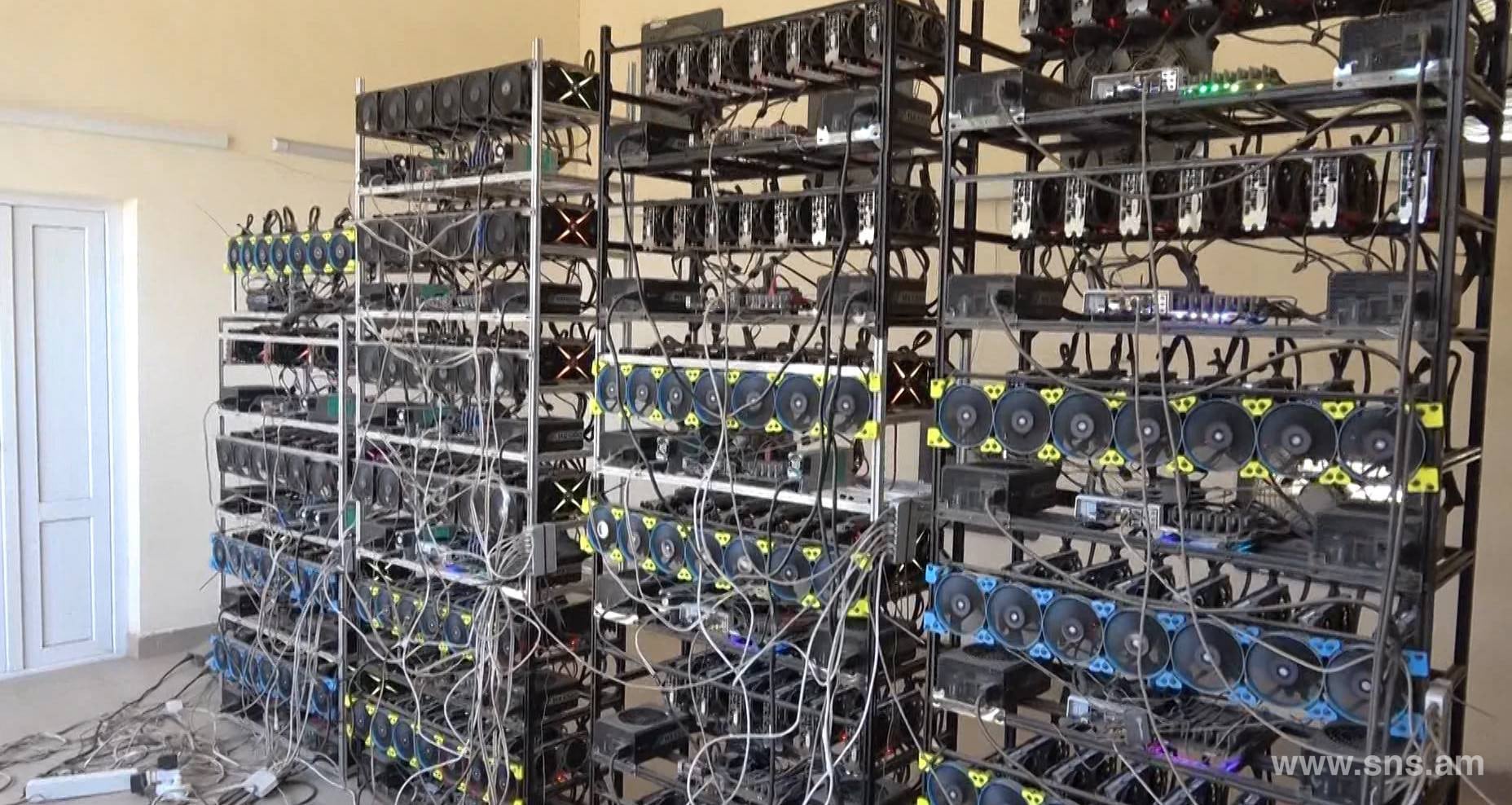 The newest cryptocurrency mining rigs from Bitharp – Lyre Miner and Harp Miner are becoming more successful, shortly after their release into the market.

According to a press release dated September 22, 2019, the New Zealand-based company said that the new cryptocurrency mining equipment are gaining popularity in terms of return on investment among both experienced and beginner cryptocurrency miners.

As Bitcoin price continues teetering around the 10,000-dollar mark, Bitharp has conquered the market with its newest mining rigs. Both Lyre Miner and Harp Miner deliver high hash rates and low energy consumption of 600W and 2400W respectively.

“We strongly believe that the benefits of crypto mining should be available to all. This belief inspired us to create the two pre-configured products that anyone can start using just by plugging them in.”

While the crypto mining ecosystem is already flooded with big market players within a short time, reliable firms are coming up in the midst of the competition to offer more than just crypto mining solutions. Bitharp is among other companies that are working hard to ensure that cryptocurrency mining remains a viable project for exploring crypto space. The two newest rigs from the company were just released into the market barely two weeks ago.