BitFlyer Lists 5 New Coins on US and EU Platforms 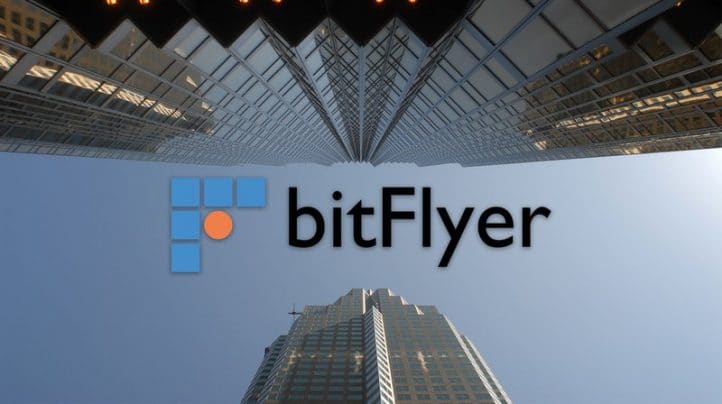 Japanese crypto exchange BitFlyer will be adding support for 5 new altcoins which will be available on both its European and the United States subsidiaries.

The Tokyo-based exchange announced on Sept. 23 that it will expand its listing to include five new cryptos. European customers of the bitFlyer platform will be able to trade in Bitcoin Cash (BCH), Litecoin (LTC), Ethereum Classic (ETC), Monacoin (MONA), and Lisk (LSK) while U.S. customers will only be able to initially trade in three of the coins:  Bitcoin Cash, Litecoin and Ethereum Classic.

BitFlyer is one of the oldest exchanges operating in the industry, and it was recently dubbed by Bitwise in its report to the U.S. Securities and Exchange Commission as a Real-10’ exchange. According to the report, Bitwise claimed only ten of the top cryptocurrency exchanges–which amounts to five percent of the market–showed real, un-altered trading volumes.

The exchange’s co-head Andy Bryant noted that its Japanese platform already included support for the 5 coins, and it would use its experience to give European and U.S.-based customers the same services as well as expand their crypto options.

“Those currencies were previously only available to our Japanese customers, so we’re also consolidating our offer across regions, building a global platform for traders all over the world.”

“By adding new altcoins, we are expanding bitFlyer’s Buy/Sell offer significantly, giving our customers instant access to some of the largest and most exciting altcoins in the world. […] By leveraging our experience in Japan, we can offer our European and US customers the same level of speed, simplicity and transparency as we already do for those trading Bitcoin and Ethereum.”- said COO and co-head Andy Bryant.

BitFlyer entered a partnership with technology services company Tpoint Japan on Aug. 20, in order to allow local customers to get rewards for their crypto payments and convert loyalty program points into Bitcoin.