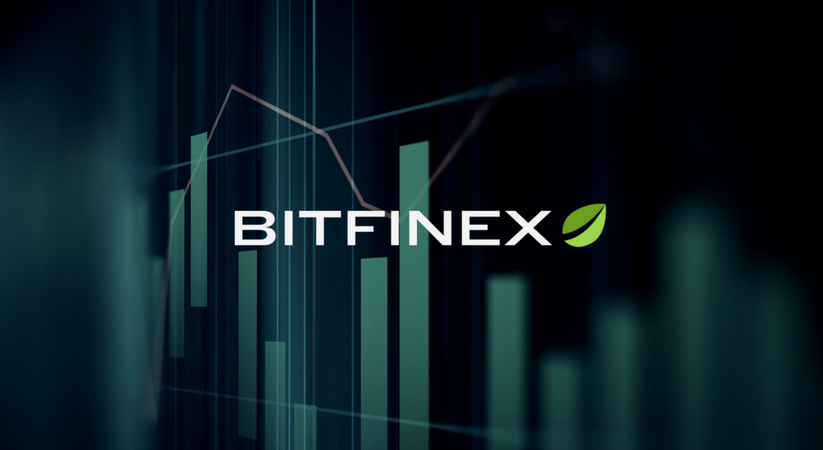 The Ampleforth [AMPL] token was sold in Bitfinex’s first IEO, raising approximately $5 million in 11 seconds. The token has been considered by many to be a stable coin but it, in fact, it is quite far from being one.

The whole stablecoin confusion is due to the fact that the AMPL token’s price hovers at a target value and holders of the token holders get more tokens if the price surpasses the set equilibrium and remains there.

The token has many differences in terms of concept when compared to the top 10 cryptos on today’s market. MapleLeafCapital, a proxy created to keep the quality of block producers in the EOS ecosystem, expressed his opinion regarding the AMPL token and pointed out some issues.

“Whilst with a novel token mechanics, it [AMPL] is anything but stable (faaaar from it, and may not be so even at scale). The somewhat misleading signals might fool many initially, but it’s great trading sardine!”

According to the whitepaper, if the price of the token passes the equilibrium target, token holders receive additional tokens for each day the token stays over the set level.

Maple Leaf Capital explained how this could be a problem:

“I can see this make for a great narrative – a double-kill so to speak for retail – not only can the price pump, but your holding size also increases. At $6 mm USD float, it really doesn’t take much at all to (a) pump and (b) keep AMPL at above $1.05.”

According to Ethfinex data, the AMPL token is currently priced at $1.72 with a trading volume of $660,000. As the token was recently launched, it should have had a lower trading volume and market cap. These numbers imply price manipulations.

Maple Leaf Capital says that these gains would be significant “only when AMPL scales to say billions of dollars, the wealth it takes to deviate AMPL away from 1 would increase significantly, and only then would the price be more “zoned” around 1; but the team laid out no roadmap on how to get there.”