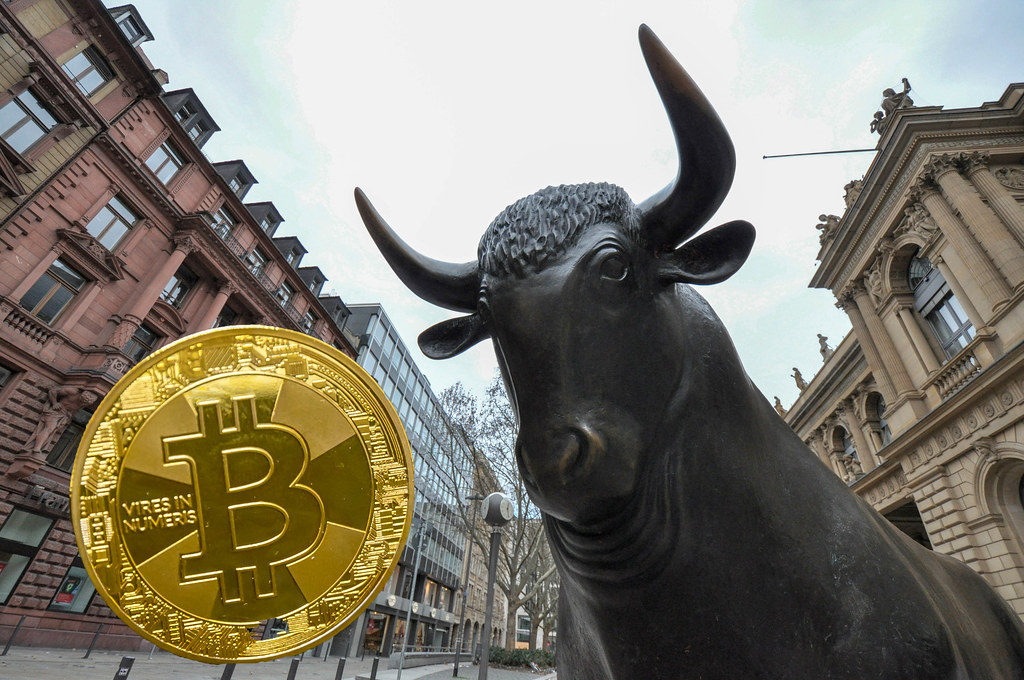 The happy days for the Bitcoin enthusiasts are back. Despite having many pessimists dismiss it as a passing fad, the top-ranking cryptocurrency has fought back and now, it’s just inches away from $10,000, which is about half of its all-time high price of around $20,000 of December 2017.

Friday, June 21 – the majority of the top 10 cryptocurrencies are making a comeback to report mild to moderate gains on the day. Bitcoin price has shot to just below the $10,000 mark again. It is about 5.7% up on the day, trading at $9,838 at press time, according to CoinMarketCap.

Along with Bitcoin, Altcoins are also growing

Ethereum (ETH) is holding onto its position as the world’s 2nd largest cryptocurrency by market capitalization, which currently stands at $30.7 billion. The third-largest coin, Ripple (XRP), has a market cap of $18.7 billion at the time of writing.

CoinMarketCap data shows that Ethereum (ETH) is up over 8 percent over the last 24 hours. At press time, ETH is changing hands at $288 and is likely to accelerate towards the eventual $300 target.

The total market cap is currently valued at $301 billion with Bitcoin accounting for an eye-watering $174 billion of that total.

This week’s continued Bitcoin rally comes amid Facebook’s launch of its White Paper revealing the details of its global stablecoin, Libra, which will let you send money to people or purchase stuff with virtually zero fees. The revelation caused a surge in sentiment that’s allowed Bitcoin and most major altcoins to maintain their new, higher prices.

$10,000 is an important psychological price level

If the leading cryptocurrency breaks above the $10,000 price point, could mark the start of a full-fledged bull market as well as garner attention from the mainstream media.

Fundstrat Global Advisors co-founder and Wall Street’s Bitcoin optimist spoke about the significance of this price level in a recent tweet. He noted that $10,000 is a critical level that will lead to mass FOMO (Fear Of Missing Out).

In most markets, a ‘new high’ is needed to confirm a breakout

But with #bitcoin, when it trades at a price seen only 3% of its history, this has confirmed a new high imminent. This makes crypto different.

Currently $250 away from FOMO