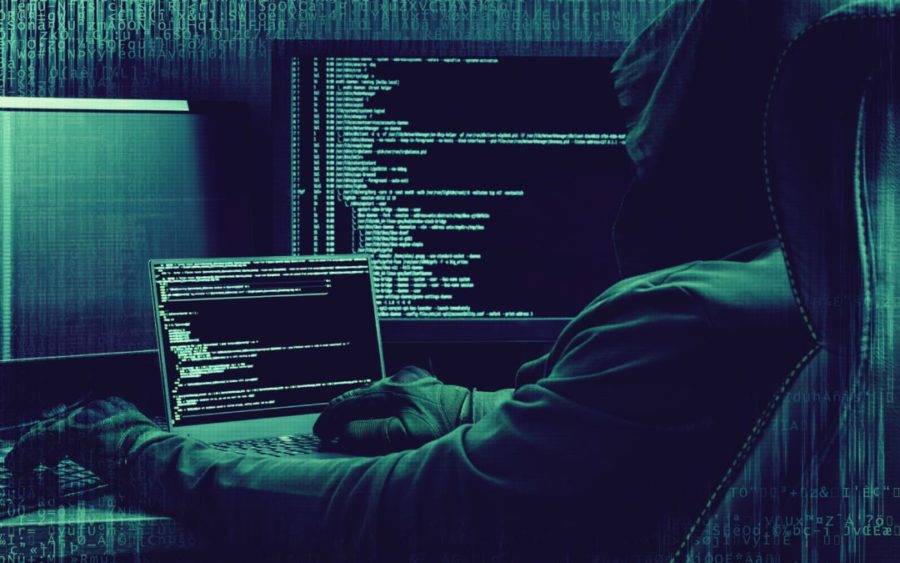 A dark web drug ring which used  Bitcoin was discovered by US authorities after one of the suspected dealers exposed the illicit business by buying pre-printed postage online with his real identity.

The dealers made almost $9 million by selling counterfeit Adderall, while also making use of the dark web’s anonymity and the fact that they received payment in Bitcoin. But due to one man messing up badly, the police was able to bust the entire drug ring.

In spite of the anonymity provided by the dark web and Bitcoin, this case shows that your identity can be traced through these technologies.

Per a Quartz report, federal agents went undercover for six months and purchased Adderall from the now-closed Dream Market, an online black market which sold stolen personal data and narcotics.

According to court documents, the Adderall was sold by Tzu Yang “Issac” Lin, a Chinese-born US citizen, with the supplier being Meng Ting “Leo” Hu, a Taiwanese national, which send them through the US Postal Service.

The authorities noticed that Hu paid for the postage online, which enabled the agents to track his real identity and put him under surveillance. Because of this, they were able to catch him sending the boxes that had the drugs to Lin.

After following Lin to a post office, they saw him drop off 87Priority Mail envelopes into a mailbox.

It is suspected that the online drug ring was formed in 2017 by the two men that are residents of Southern California.

Persecutors claim that Lin is believed to have conducted over 8,000 individual sales, which equates to more than $8.8 million in sales, which were all accomplished in Bitcoin.