Bitcoin (BTC) Rises Above $9,000: Rate of Interest and BTC Harshrate is Also Rising 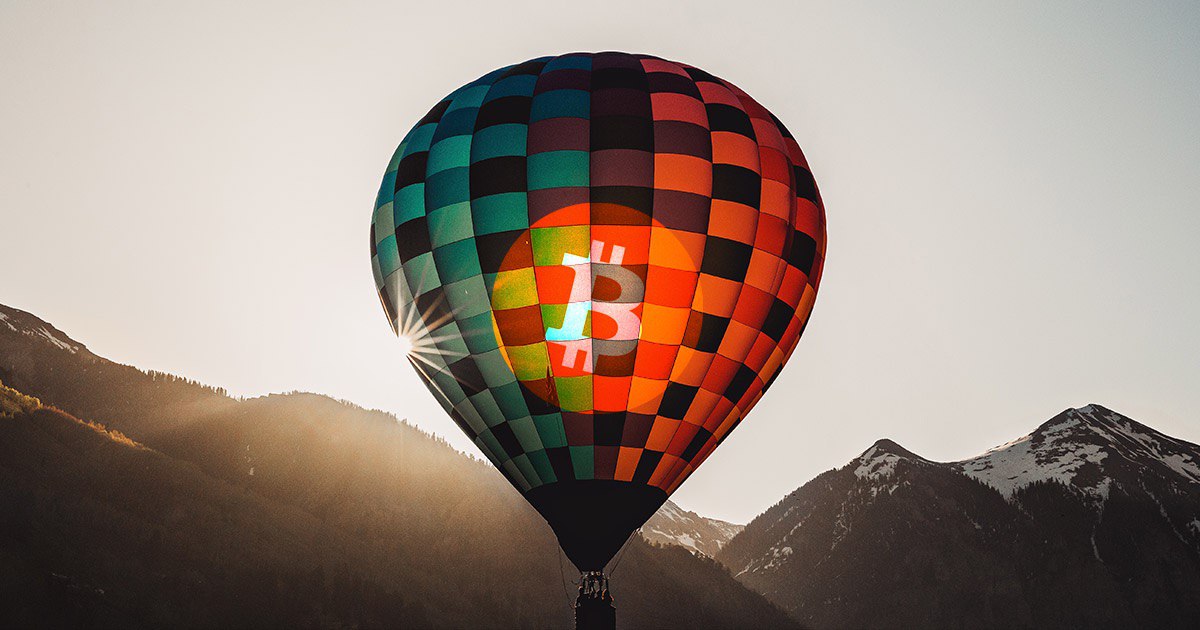 Recently, bitcoin price experienced a surge which brought its value to $9,323 within 24 hours. The coins saw an increase of 5.96% from $8,668 which was recorded yesterday.

On Sunday, the coin traded above $9,300 before retracting. This is the highest prices Bitcoin has reached this year. Based on the current market sentiment, it has been reported that Crypto traders are awaiting a pullback in the price for them to buy more bitcoin. This was evident in the way the coin lost over $200 within 15 minutes before increasing once again from the $9,069 which it stayed at to $9,292 within an hour.

Meanwhile, Bitcoin has set another record by increasing beyond one million daily active addresses, first of its kind since 2017. This is probably due to the coin’s traders in the U.S. who are exchanging their virtual currency holdings before Binance stop them from trading in mid-September.

Also, the new guidelines set by cryptocurrency exchange Bittrex are affecting crypto merchants as those living in the United States will be banned from conducting trade with several tokens.

Bitcoin which is the most widely paired altcoin can be used to bring about a wide range of crypto-to-crypto trades in order to avoid value from getting trapped in “dead coins” on the exchanges and even though they can convert their holdings to other coins, traders in U.S. traders will be able to cash out into fiat.

Interest in Bitcoin is on the Raise

Furthermore, the rate of interest on Google Trends in the United States has been increasing rapidly over the past seven days from about 15 to almost 100. Hotspot searches in the U.S. are highest in Nevada, followed by Colorado, California, Florida, and Washington.

RELATED  Kin Cryptocurrency in the Offing as Kik Messenger Shuts Down

The interest in Bitcoin globally increased to an index of 100 on the 16th of June with searches highest in Nigeria.