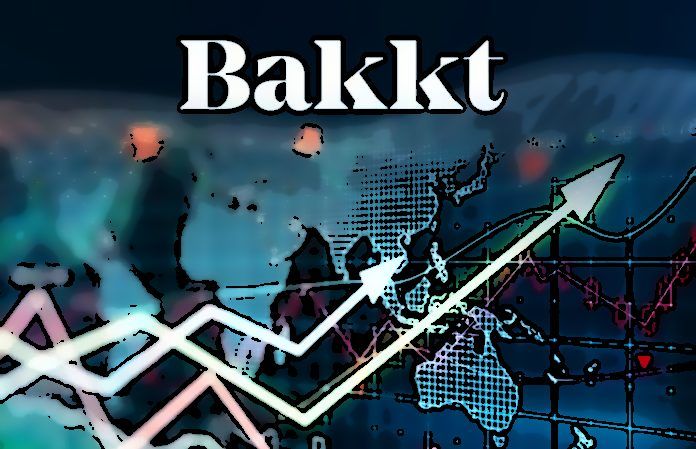 According to a recent report, cryptocurrency exchange Bakkt has employed a new staff who used to be a consultant at Google to help grow its brand and aid in the deployment of its new app Bakkt Pay for a digital asset wallet. The app which will be able to convert virtual currencies to fiat currencies is set to be launched in the next few months.

The New Employee Chris Peterson Used to be a UX Consultant for Google.

This will however not be the first time that the crypto-related firm will be poaching Google’s staff.

Mike Blandina, a former executive at PayPal and Google was recently employed to the position of the Chief Product Officer at Bakkt.

Only a few information was released regarding the proposed mobile application but the exchange’s recently updated website made mention of digital payments.

“Whether between consumers and merchants or peers, the ability to conduct transactions in digital assets holds promise as these new global currencies evolve beyond a store of value or speculative assets, and as distributed ledger technology scales. Bakkt is working with leading merchants who recognise the potential of digital assets.”

Also, in a statement released by Bakkt, the company made it known that only a few users will be allowed to test it’s bitcoin futures which are listed and traded at ICE Futures U.S. and cleared at ICE Clear U.S.

The “user acceptance testing” phase of Bakkt is expected to commence on the 22nd of July which is two days after Apollo 11th’s 50th anniversary.

Bakkt which is a primary company to Intercontinental Exchange further revealed that it would also be unveiling a platform that will keep both the trading and investment of a Bitcoin in the usual range of 401(k)s. This platform is expected to go live soon.