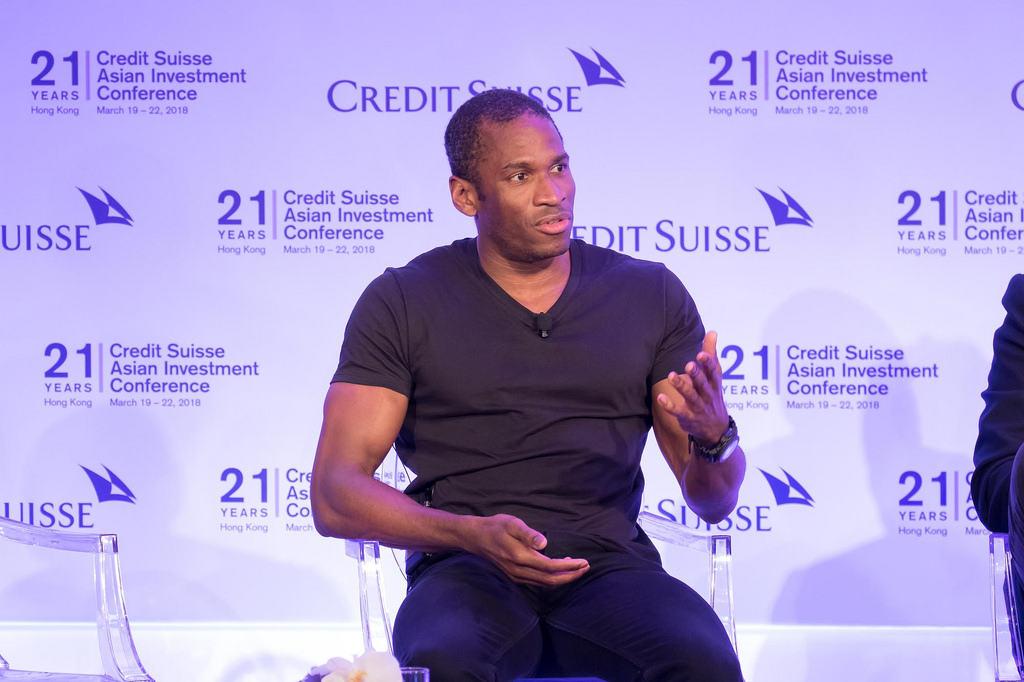 BitMex CEO Arthur Hayes and infamous Bitcoin hater professor Nouriel Roubini are all set for their crunch showdown at the 2019 Asian Blockchain Summit in Taiwan, from next month in what will be one of the biggest debates in Bitcoin’s history. And Hayes is confident he will win the fight.

The event will be held in Taipei – the capital of Taiwan – and will stretch for two days beginning June 2nd. According to various reports, the conference is expected to attract over 5000 blockchain and crypto experts from all over the world.

In a tweet that has since been deleted for reasons that remain unclear, the Asia Blockchain Summit announced that during the event it will host a debate dubbed “Cryptocurrency Duel” between Nouriel Roubini and BitMex’s Arthur Hayes.

According to the Daily Hodl, Hayes confirmed his participation in the debate, promising to stand up for Bitcoin in the face of one of its most vocal detractors.

“I’m going to wipe the floor with that chump,” Hayes promised on Twitter.

Roubini, a professor at NYU School of Business, has always been critical of crypto and blockchain industry. The economists who predicted the 2008 global financial distress testified before the US senators on October 11, 2018. He warned the lawmakers against the ‘mother of all scams and bubbles’ – cryptocurrency.

He allegedly claimed no one uses these new currencies apart from crooks and terrorists. He also said crypto is not scalable, decentralization is farce and blockchain is the least useful technology in human history.

Ever since then the economist has not given up on speaking against Bitcoin and blockchain technology on public platforms. He has used social media platforms like Twitter to attack the cryptocurrency Twitter community, describing it as “lunatics, crypto zealots, scammers, a cesspool of bots, shill, and trolls.” And this has earned him more than his fair share of enemies in the crypto community.

The upcoming debate between Hayes and Roubini will certainly be worth watching.